SpaceX just launched 60 satellites for its Starlink Constellation. Internet service providers should be very worried. Universe Today (a Starlink “satellite train”). So much for astronomy?

Wow these 60 Starlink @spacex satellites are going to be bad for astronomy. They just flew over Brighton, looking like a train of satellites covering 25 degrees (outstretched hand) of the sky. Clearly visible with your unaided eyes – looking a bit like a laser pointer beam. pic.twitter.com/ijniYczLQi

Why Silicon Valley Loved Uber More Than Everyone Else The Altantic

Samsung deepfake AI could fabricate a video of you from a single profile pic CNET (Furzy Mouse). What could go wrong?

In Baltimore and Beyond, a Stolen N.S.A. Tool Wreaks Havoc NYT

How has serving impacted you?

After Multiple Deployments, Coming Home to a Changed Country The American Conservative

May was the Daily Mail’s PM. The day after it told her to go, she went Open Democracy

The European Left in Disarray Jacobin

Modern monetary theory offers insights into the eurozone FT (Furzy Mouse). As long as they spell the name right…

The conflict to come in the South China Sea Asia Times

Exclusive: Behind Grindr’s doomed hookup in China, a data misstep and scramble to make up Reuters

Why was Congress routed in 3 states it won 6 months ago? Here’s what party leaders are scared to say Scroll.in

Depends on whose ox is gored, I guess…

American Hustle Foreign Affairs. A reasonably balanced article (not paywalled), and note well the source. Well worth a read.

How secure is the intelligence community’s IT supply chain? FifthDomain

“Everything Old Can Be New Again”: Inside the G.O.P. Operation to Take Down Joe Biden Vanity Fair

Sanders refuses to apologize for opposing war with Iran The Hill

‘Medicare for All’ backers find biggest foe in their own backyard Politico. Very important; insurance companies are not the only problem; hosptials are, too.

My school’s lockdown drills, active shooter training are security theater. Yours are, too. USA Today

The richest 10% of households now represent 70% of all U.S. wealth MarketWatch 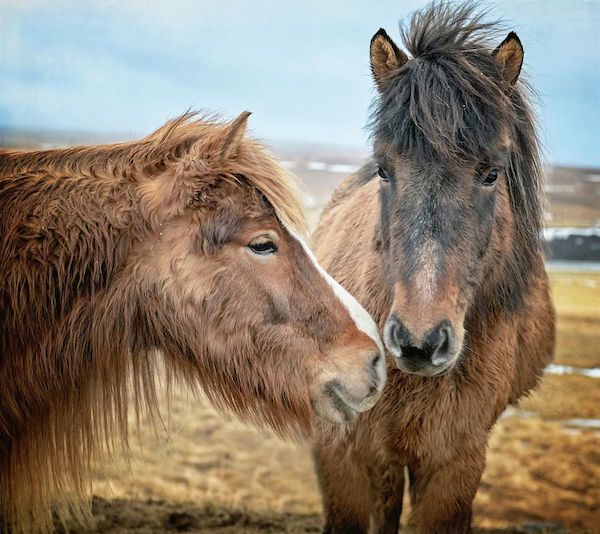