Massachusetts Man Calls Police After Intruder Breaks Into Home, Cleans It, Leaves Without Taking Anything KTLA

I guess June really will be the end of May.

Theresa May: How strategic mistakes and the Irish question brought her down RTE

‘Troops To Iran’ Scare – The Mountain Brings Forth A Mouse Moon of Alabama. If only it were possible to convert hysteria into power, we could end the fossil fuel industry forever!

The evidence we were never meant to see about the Douma ‘gas’ attack Robert Fisk, Independent

Here are 4 ways that Venezuela’s crisis could end WaPo

How China will protect one-quarter of its land Nature

The U.S. Media Is in the Crosshairs of the New Assange Indictment Lawfare

On Julian Assange, the administration throws smart and careful out the window Editorial Board, WaPo. First, they came for Assange…

Potential Clash Over Secrets Looms Between Justice Dept. and C.I.A. NYT. The lead: “President Trump’s order allowing Attorney General William P. Barr to declassify any intelligence that led to the Russia investigation sets up a potential confrontation with the C.I.A. It effectively strips the agency of its most critical power: choosing which secrets it shares and which ones remain hidden.” So, if the CIA has the power to keep whatever it does secret whenever it wants to, who’s really running the country?

Josh Hawley, the Senator From Main Street The American Conservative. Hawley is having a moment, isn’t he?

Well, you know how Jews are:

Ursula Le Guin on Abortion: “The Princess” & “What It Was Like” Reading is Therapy

Black Capitalism Won’t Save Us The Nation

Boeing faces preliminary SEC investigation into its 737 MAX disclosures Seattle Times. After Musk thumbed his nose at them. Successfully.

Optimism After Daylong Meeting On Efforts To Fix Boeing 737 Max NPR. They buried the lead: “[T]he process of conducting test flights and reviewing data could take three or four weeks once the company submits a formal application for review.” One would not want Boeing to rush. However, one might speculate that when the lid was lifted on the bucket of worms that was the MCAS software development process, the scope of work suddenly increased.

When Socialists Swept Milwaukee The Belt. Site of the 2020 Democrat convention. 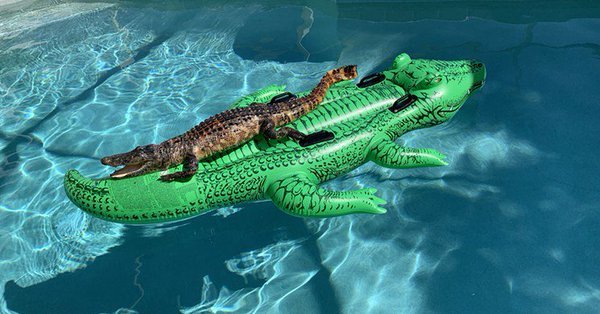