Prawn to be wild: cocaine found in all shrimp tested in rural UK county Guardian (PD).

My experience as a whistleblower Slashdot (JB). Interesting Fujifilm-Intel connection.

Kapoor certainly deserves to go to jail, but so do some other pharma execs STAT

If I was in PR … I might advise that … maybe too soon guys https://t.co/gukCJYYsuP

The Origins of European Neoliberalism n+1

How the world’s largest democracy casts its ballots Asian Correspondent

China’s population could peak in 2023, here’s why that matters CNBC

What is really going on in China? Econintersect

My way or the Huawei: how US ultimatum over China’s 5G giant fell flat in Southeast Asia South China Morning Post

Getting Somewhere With Russia: A Q&A With Angela Stent Russia Matters

Russia’s Democracy: What Happens After Putin? Council on Foreign Relations

Barr’s Hearing Was A Sneak Peek At The Next Few Months In Washington FiveThirtyEight (Re Silc).

Facebook Bans Alex Jones, Other Extremists—But Not as Planned Wired

Dalio Says Something Like MMT Is Coming, Whether We Like It Or Not Bloomberg (DK). Martin Wolf agrees:

Final quote @martinwolf_ : 'in the next global financial #crisis we will have #MMT'

Medicare For All’s Moment Is Here. Don’t Back Down. Bernie Sanders, Buzzfeed

“Thank you for your service.” Thread:

<At the hardware store>

Cashier does cashier things, then..

Cashier: No, I really mean it.

Me: <trying to be polite> Thanks. Appreciate it. I'm in a hurry here.

As the county executive turns … St Louis American. One local newspaper takes down a local powerbroker …

Baltimore Mayor Pugh resigns after month on leave amid investigation into her business deals Baltimore Sun… as does another.

The Millennialization of American Labor The American Prospect (Re Silc).

The Time Has Come for a Global Carbon Emissions Tax Project Syndicate. Oh? 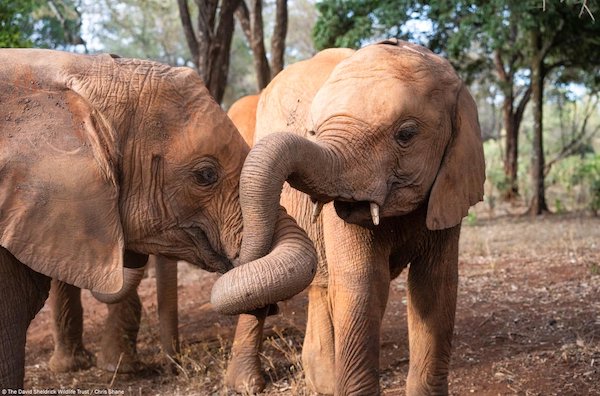