The Meditation on Waterloo Bridge at XR Campfire Convention (MR: “Video that gives a taste of the scene on Waterloo Bridge just before mass arrests on Easter Saturday, with coments by a few supporters. XR seem able to generate a remarkably nonviolent, even gentle, standing of ground. In the context of the relatively nonviolent UK policing, of course”).

Where Our New World Begins Harpers. I actually bought the print version to read this.

As Uber gears up for IPO, many Indian drivers talk of shattered dreams Reuters

EU Elections Explainer: A battle for the heart of Europe CGTN

How did China move up the global value chains? VoxDev

Want a glimpse of the future? Last night I called room service to ask for water. Next thing, an awful noise like a fire alarm went off. I opened my door to see this. Once it had delivered the water, it went back into the night. pic.twitter.com/ZfGX4OPKGq

Why West Bengal Won’t Compensate BJP for Hindi Heartland Losses The Wire. The horse-race in India.

The Ups and Downs of India’s Digital Transformation BHR

Indonesia’s elections in the periphery: a view from Maluku New Mandala. From April, still germane.

Close readings of the Mueller Report:

An Indictment in All But Name NYRB (Bernalkid) vs. The FBI’s Trump-Russia Investigation Was Formally Opened on False Pretenses Andrew McCarthy, National Review

FBI director tells Congress he has no evidence of ‘spying’ on Trump campaign WaPo vs. How US and Foreign Intel Agencies Interfered in a US Election Larry Johnson, Consortium News.

Decade in the Red: Trump Tax Figures Show Over $1 Billion in Business Losses NYT. “While The Times did not obtain the president’s actual tax returns, it received the information contained in the returns from someone who had legal access to it. The Times was then able to find matching results in the I.R.S. information on top earners.” Sounds like the actual practice of journalism. Like something Assange would do, especially how the information was “received.”

‘They Underestimate Me at Their Own Peril’: Sanders Says GOP Will Regret Hoping for His Nomination in 2020 Common Dreams. He means the Republicans.

Boeing’s CEO faces questions about his own future amid 737 MAX crisis Seattle Times. Finally. Looks like strategy ate culture. This is a must-read.

Uber, Lyft Drivers Plan Nationwide Strike. But How Revved Up Are They In D.C.? WAMU

How I Watched Driving For Ridehail Companies Turn From Dream Job To A Joke Hustle By Design (DK).

The Digitalization of Day Labor as Gig Work On Labor

How much can we afford to forget, if we train machines to remember? Aeon 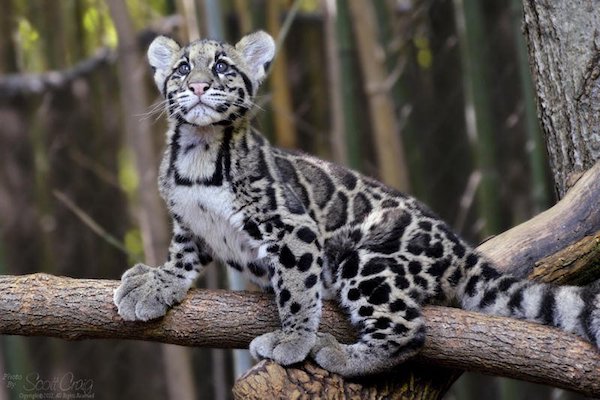