Where does your plastic go? Global investigation reveals America’s dirty secret Guardian. Today’s must-read – a through introduction to a depressing subject. Grab a cup of coffee – but please eschew the disposable cup.

Ecuador gives US military permission to use Galapagos island as airfield Independent (anon in so cal). Hoisted from comments.

For the sheer pleasure of reading Qantara

What Happens When a US Border Protection Contractor Gets Hacked? Motherboard

If you’re crazy rich, you can pay Ferrari to be a test driver Ars Technica

Where Have All the Young Farmers Gone? American Conservative

2020 race brings free college back to the national stage AP

US Attacks Russia’s Power Grid; Trump Kept in Dark Common Dreams For those who missed yesterday’s links on this topic…

British business travellers to US haunted by old offences FT 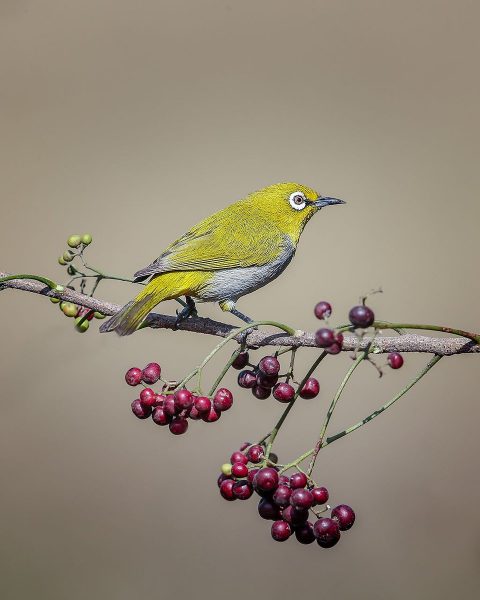