Why wasps attack and how to avoid them TreeHugger

Have we all underrated the humble pencil? BBC

In a case that made Canadian legal history, Ontario man convicted of impaired operation of a canoe National Post

Why Facebook’s answer to bitcoin and WeChat Pay, libra, is doomed to fail SCMP (furzy)

The Mass Extinction No One Is Talking About TruthDig

Watching the End of the World Boston Review

Chinese scientists guilty of ‘researching while Asian’ in Trump’s America

Her ambition got it wrong about Joe’: Harris faces debate backlash Politico.

Does the World Need $4,500 Sunglasses? Business of Fashion

How India copes with heatwaves: From traditional tricks to official action plans, what keeps the country from meltdown? Independent

Ivanka Trump appears to be trying to get involved in a talk among Macron, May, Trudeau and Lagarde (IMF head).
The video is released by French Presidential palace. pic.twitter.com/TJ0LULCzyQ

New EPA rule could expand number of Trump officials weighing in on FOIA requests The Hill GF: “It appears this may be the first government agency that may allow political appointees to determine if FOIA requests are deserving of a response.”

How Trump’s ‘weaponized’ use of foreign aid is backfiring Politico

A Think Tank Dedicated to Peace and Restraint American Conservative 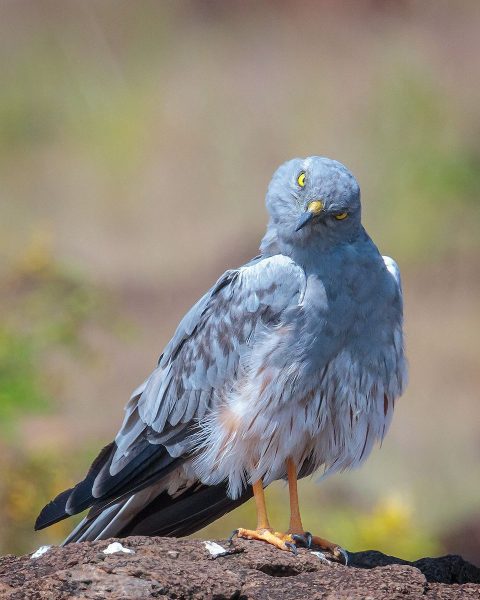