UserFriendly: “LOL, he gave Bernie a sword for sticking up for vets dealing with Gulf War syndrome.”

Ross Perot was a champion for veterans' rights and ahead of his time on disastrous trade policies. During his campaign, he explained, in depth, how he would address our national problems and spurred serious discussion. Ross Perot was a one-of-a kind American. He will be missed. pic.twitter.com/qXukirfwcL

Moons That Escape Their Planets Could Become ‘Ploonets’ ScienceNews

Global clean-energy spending is plummeting MIT Technology Review. UserFriendly: “But I thought the price of renewables made all other power obsolete??”

What do we make of this?

I was particularly struck by the fact that China imports $300bn of semiconductor chips, which would seem to be a source of leverage that Trump would have, although I assume that Japan and South Korea could provide most of what the country needs today?

US ‘concern’ over French plan to tax tech giants BBC

Appeals court dismisses Emoluments Clause lawsuit in win for Trump The Hill. Also in WC, worth not missing.

Trump Is Defeating His Own Nafta Replacement Bloomberg

I had not realized until today how nothing about Jeffrey Epstein’s business or career makes any sense. For instance, there were only 13 billionaires in the US in 1982. https://t.co/5HP9jjS3d8 pic.twitter.com/OWMThvGWHQ

A friend puts it better than me:

"I mean the two questions about him are — where’s the money from, and wtf with the girls. It makes a lot of sense that the answer to both questions is the same."

Bernie Sanders is the gold standard in 2020 Baltimore Sun (UserFriendly)

That’s actually 200% of the pre-BK value which seems pretty generous, but no doubt the Mt. Gox ‘baghodlers’ will be looking at things through the lens of the latest price-pump over $10K, which is spawning yet another spate of ‘To the moon, Alice!’ shill-pieces such as this one: Why bitcoin could ‘eclipse $100,000’ by the end of 2021

Did the Value of a College Degree Decline during the Great Recession? Liberty Street Economics (UserFriendly)

Deutsche Bank bosses fitted for £1,500 suits as thousands of employees are laid off RT. Kevin W: “Best line – “That awkward moment when Fielding & Nicholson tailors get mistaken for fired bankers!”

PG&E Knew for Years Its Lines Could Spark Wildfires, and Didn’t Fix Them Wall Street Journal. WSJ broke the story.

Are people who make $200k middle-class? The Week (UserFriendly)

‘He pulled the wool over our eyes’: workers blame Trump for moving jobs overseas Guardian 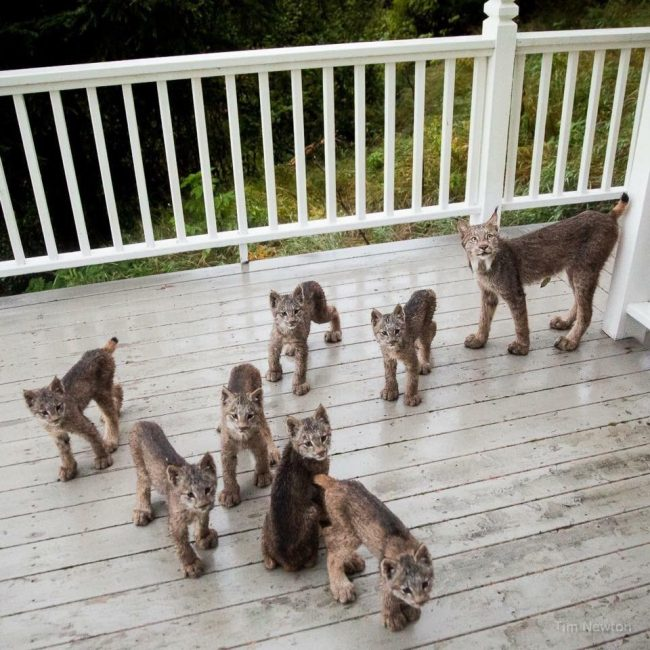