Explainer: What is post-quantum cryptography? PhysOrg

Even if people haven’t seen the original video this is debunking it’s still worth the watch. Specifically it elucidates the problem with trying to define what is ‘natural’ rather well. But then towards the end it gets into a criticism of YouTube’s algorithm.

Revealed: This Is Palantir’s Top-Secret User Manual For Cops Vice

S-400 missile system: What is it and why does Turkey want it? DW

Mueller to give extended testimony after appearance postponed The Hill

Concord Management and the End of Russiagate? Consortiumnews (furzy)

Hamptons Problems: The MAGA Invasion Is Just the Tip of the Iceberg Vanity Fair

Trump Gives Up on Census, Launches New Attack on Democracy Rolling Stone (furzy) Um, this looks to me to be Trump trying to save face. Plus the Census recommended this approach.

The Turn of the Pelosi Screw Sardonicky (UserFriendly

Why Did Jeffrey Epstein Fly Back To The US? Ilargi

Why Does WaPo See Black as an ‘Identity’—but Not Multi-Millionaire? FAIR (UserFriendly)

What is ergodicity? Lars P. Syll (UserFriendly). A topic in ECONNED, see Chapter 2.

Charts Suggest the Dow Index Is Being Painted to Get “New Highs” in the Market Pam Martens and Russ Martens (UserFriendly). Um, they think this is news?

Some of Amazon’s highly-paid tech workers say warehouse worker conditions are ‘a source of shame’ Business Insider (David L). Not enough shame to lead them to earn a more honest living.

Another reason your wages are low: it’s cheaper to hire convicts MarketWatch

Booted From Queens, Amazon Is Now Driving Up Rents In Virginia Instead Gothamist (furzy) 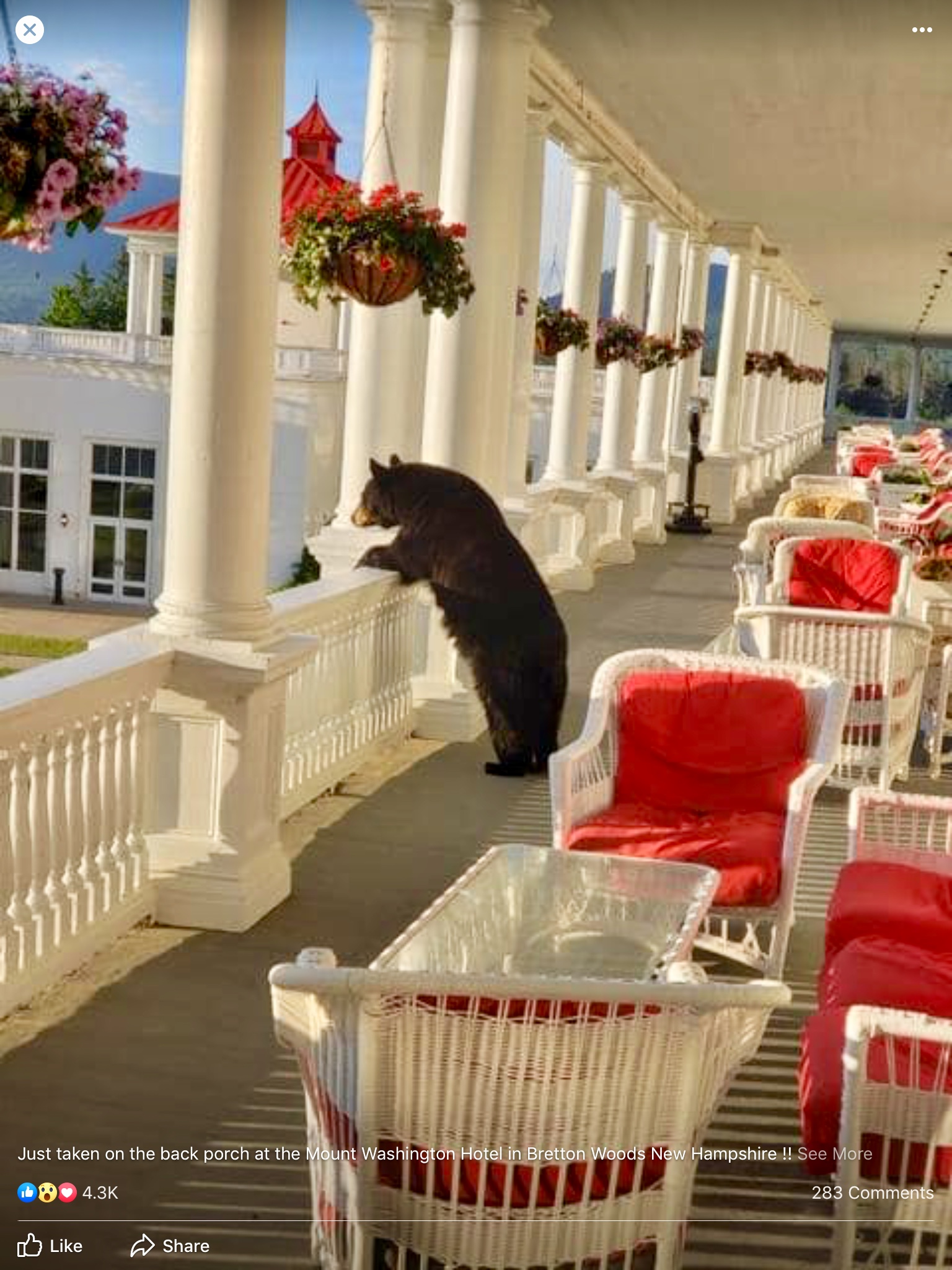 And a bonus. Overview from the Guardian:

Alexis has a life-threatening disease. She spends her time in the wooded expanse of northern Scotland, where she takes care of dozens of animals who are also sick, wounded or dying. Some have terminal cancer, some would otherwise be killed because of their disabilities, some were saved from slaughterhouses. Alexis provides palliative care for them.