Japan To Lead Development of SWIFT Network For Cryptocurrency Reuters

Common Medications Can Masquerade As Dementia In Seniors KHN

Taiwan’s president is planning another stop over in the US. China will be infuriated CNBC

NEW: No Deal Brexit forecast to lead to a £30 billion a year hit to the public finances per year, according to the first official projection from the Government’s independent udgetary watchdog – the OBR. Fall in tax revenues falling way short of money saved on EU fees. /1

Rebels without a cause Irrusianality. Chuck L: “Here’s the link to the ICG report discussed in the post: https://www.crisisgroup.org/europe-central-asia/eastern-europe/ukraine/254-rebels-without-cause-russias-proxies-eastern-ukraine‘

This Was a Fascist Rally Down to Its Bones Charles Pierce, Esquire

Biden to Face Off Against Harris in Detroit Democratic Debate Bloomberg

Mike Gravel Should Be In the Debates David Swanson

Today’s reminder that @BernieSanders is seen as the single biggest and most serious threat to Wall Street’s power over millions of Americans’ lives https://t.co/aUBhR14kOr

Elizabeth Warren launched a new attack on private equity: Here’s how the downfall of Toys R Us got her there CNBC. Notice lack of any discussion of the content of her bill. I’ll be posting on it but its main feature is that PE firms would be liable if a portfolio company goes bankrupt. This article has the main points

To Media, No Democrat Can Possibly Be Right-Wing FAIR (UserFriendly)

A California Bill Could Transform the Lives of Gig Workers. Silicon Valley Wants Labor’s Help To Stop It. Intercept

Reminder of what people are calling the “radical, extreme-left agenda”:

Antidote du jour. ChiGal: “Dunno what it is but guessing from the coloring it’s toxic! Oh the joys of living in the South with it’s poisonous spiders and snakes and gigantic cockroaches–brrr!” 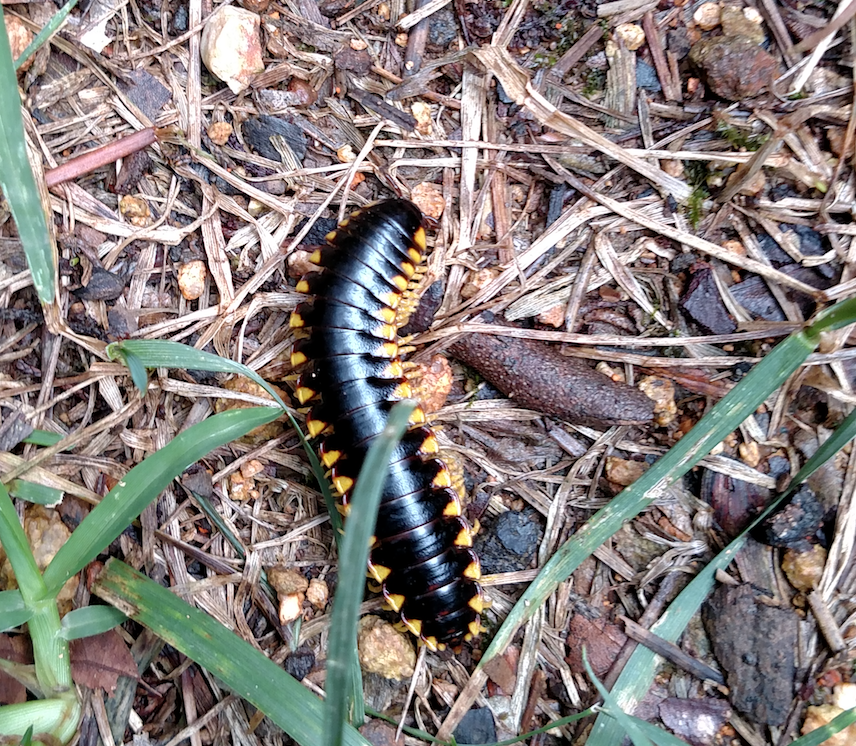