I hate the Twitter redesign with the burning passion of a thousand suns.

The USDA Didn’t Publish Its Plan to Help Farmers Adapt to Climate Change. Here’s Where They Need It the Most. Mother Jones (resilc)

What If Avoiding the Sun Is Bad for You? Medium (Glenn F). They didn’t control for exercise. Outdoorsy, athletic people are more active: walking, hiking, biking, sports. If there is any connection here, the causality is likely to be the other way: more energetic people are in the sun more. People who use tanning beds almost without exception have a body fetish. When I was very briefly using tanning beds, the salon was full of body builders and other fitness enthusiasts who were exercising to get a body beautiful. In general, people in more temperate parts of the US get more sun. Ditto Europe. If sun exposure were as powerful a factor as this article suggests, you’d see noteworthy variations by region of the US and by profession (like lower rates of heart disease and diabetes among fishermen and ranchers who are in the sun v. office workers).

‘What keeps me going? My patients,’ says France’s oldest doctor at 98 Guardian

Some wonder whether the Chinese army might be deployed to restore order https://t.co/g21Z1LJ93Y

“Use imperial measurements” eg “The population of the UK is 20 Bengal famines” or “Britain’s cyclically-adjusted trade deficit is half an Opium War”. pic.twitter.com/nSGekyNRKe

Boris Johnson plans to frighten Europe then charm it. Here’s why he’ll fail Guardian. A key bit at the end, which explains why Labour hasn’t called a general election. But remember how May’s supposedly “fatal blow to Labour” snap election turned out:

The polls will show him [Johnson] that with the progressive vote split, with Labour down to 20% and the Lib Dems at 20%,, he could win a landslide in the first past the post system with an electoral understanding – even an informal one – with Nigel Farage. And he will know that if he waits too long into next year for an election, the recession will have begun to bite.

But we have this again: Boris Johnson ‘absolutely’ rules out pre-Brexit election BBC

Iran has freed nine Indian crew members of a Panama-flagged tanker it seized this month, the Indian foreign ministry said on Saturday, and it appealed for the release of three remaining crew members held from the same ship. https://t.co/b1JW2DI5aY by @sanjeevmiglani

Iran: The Case Against War New York Review of Books

The Democrats’ Immigration Problem Is Bigger than Trump New Yorker

Pay or Die The New York Times. Resilc: “Latin America is where our Middle East investment$ should really go. The real payback is there.”

We Are All Executioners Now New Republic

Democrats dig in on probes post-Mueller The Hill

Bernie Does Impromptu Medicare For All Town Hall In The Street YouTube (JohnnyGL). Important.

Dems Are Repeating GOP’s 2016 Primary-Season Errors Rolling Stone (UserFriendly). A feature, not a bug. As readers have said, the Dems would rather lose to Trump than win with Sanders, and this ridiculous field is all about draining votes from Sanders.

Pro-Trump Republican aiming to unseat Ilhan Omar charged with felony theft Guardian. Resilc: “‘Send me to DC where I can really steal.'”

Latest 737 Max Fault That Alarmed Test Pilots Rooted in Software Bloomberg. Muilenburg said on an earnings call that the latest problems (which we discussed at length in a post). The bland description in the Journal:

In late June, Boeing and the FAA disclosed still another flight-control problem on the MAX, involving failure of a microprocessor that meant test pilots couldn’t counteract a potential misfire of MCAS as quickly as required.

And in the Times:

Boeing has been developing a software update for the Max for eight months, [a Boeing spokesman] said. It is unclear whether the new flaw can be resolved by reprogramming the software or requires a hardware fix, which would be costlier and could take much longer.

The post described at length why Boeing may have hit the limit of how much it can ask the chips to do, and there’s no room on chips this old for further optimization. It would be very good news for Boeing if it really can craft a software fix, but if not, Muilenburg made this representation on an earnings call, which meant if it was misleading (and misleading is broadly defined in securities law), he was engaging in securities fraud. Stay tuned!

As electric vehicle production ramps up worldwide, a supply crunch for battery materials is looming CNBC. You heard this here a long time ago.

THEY SAID YOU COULD LEAVE ELECTRIC SCOOTERS ANYWHERE — THEN THE REPO MEN STRUCK BACK The Verge (DDG). My heroes!

When in reality the largest firm of welfare in America goes to the ones at the top. Wake up folks. Greed will be our downfall. pic.twitter.com/xo8NZdiaPw

Why Corporations Want You to Shut Up and Meditate | The Nation

Privatization of public goods can cause population decline Nature (resilc) 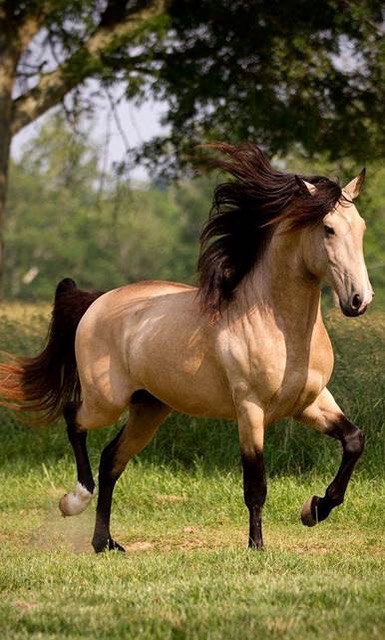