Yves here. The Democratic Party debates are tonight and tomorrow night. Both evenings, Lambert will host a debate special feature. However, it takes a lot out of him to participate. So he will be actively involved in this evening’s debate (Warren and Sanders as the big names, where the policy issues, what is said and isn’t said are important) and will sponsor an open thread tomorrow (Biden and Harris, which will presumably lend itself to more reader snark).

5G May Drain Batteries, While Base Stations Will Require Three Times As Much Power IEEE

Could cheap drugs (up to a century old) be the new way to tackle cancer? That’s the intriguing question raised by patients who swear they work – but profit hungry big pharma is ignoring them… Daily Mail

No, Lyme disease is not an escaped military bioweapon, despite what conspiracy theorists say The Conversation

UK Made Illegal Copies and Mismanaged Schengen Travelers Database ZDNet. And no doubt passed it to the US.

This is key. No-deal will last for years. And during that period we'll struggle to sign meaningful deals with other countries until they know what our relationship with the EU will involve. https://t.co/xooynZWg7N

Tanker Seizures and the Threat to the Global Economy from Resurgent Imperialism Craig Murray. Kevin W: “Includes image of actual law in article. Worth scrolling down to last paragraph which he lays out his qualifications to talk on this subject.”

US to reduce Afghanistan forces by 2020 DW

I can't overstate how many times President Bolsonaro & his government have accused me of committing crimes & threatened to arrest me in the last few days without specifying a single crime other than reporting. This exchange is surreal: the reporter asks 5 times & gets no answer: https://t.co/hr7SyaJfOc

‘Never-Googlers’ Take Extreme Measures To Avoid Data Tracking Washington Post. I must confess to not being this rigorous. My big issue is the avoidance of being GPS located.

How the West Got China’s Social Credit System Wrong Wired (David L). Who paid for this handwaving? The plan is there and the fact that execution is behind schedule doesn’t make it any nicer.

sanders spoke at the @NAACP convention where he got a standing ovation. The @nytimes straight up pretended he didn’t go. @AsteadWesley mentioned every other candidate there. Did Wesley submit it like that? Or did editors cut sanders out? Here’s what happens when you search (1/?) https://t.co/XpGIuFVWjb

Deutsche Bank probes access of fired workers to lender’s systems Financial Times. We pointed out DB’s IT is terrible. This is far from the worst possible mishap.

Hiring is Broken And Yours Is Too Rajiv Prab. Important.

28% of Delivery Drivers Have Tasted Your Food, Survey Finds Restaurant Business Online. If 28% admit to it, the reality has to be worse. 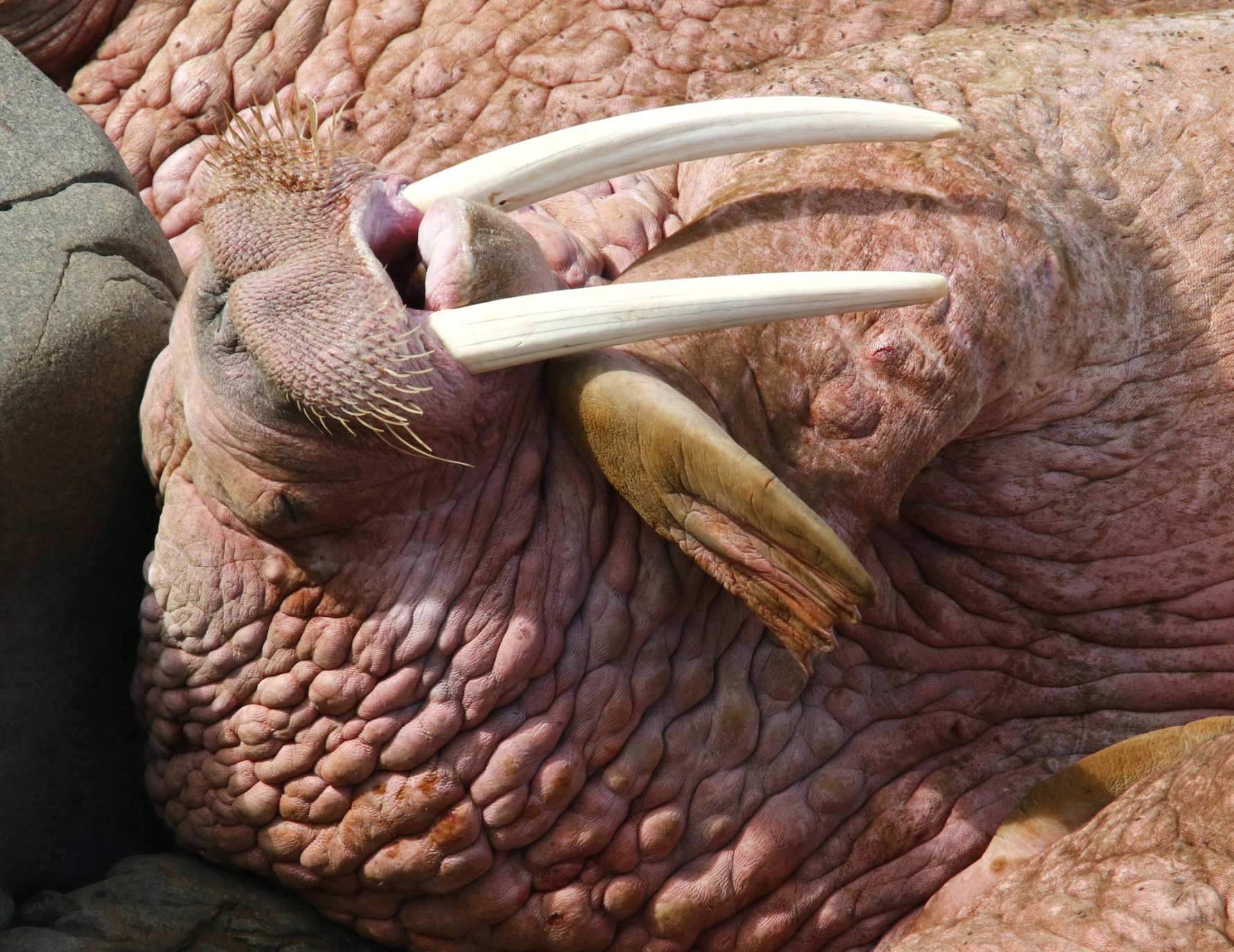