Yves here. We had a terrific event last night with Lambert’s Dem debate live blog. Over 400 comments, many incisive and funny.

Hope you’ll join us this evening at 8 PM EDT (Lambert opens up the post a wee bit earlier) for what the peanut gallery hopes will be a Harris v. Biden or maybe even everyone v. Biden slugfest.

Does My Cat Want Me to Lick Her Back? Atlantic (resilc). Eeew.

Living without water: the crisis pushing people out of El Salvador Guardian (resilc). We pointed out years ago that potable water was the critical resource that would become scarce first….

Why a cure for dementia would trigger a crisis Financial Times. This article is appalling. It presupposes that a treatment would require cancer-level intervention and before and after monitoring. It also asserts that “the disease cannot be reversed,”, when small scale studies have found cognitive improvement for some with relatively short-term (12 weeks) consumption of silica water. See https://www.ncbi.nlm.nih.gov/pubmed/22976072

Lambert notes per below “Cooling off period”:

Your Next iPhone Might Be Made in Vietnam. Thank the Trade War. New York Times (UserFriendly)

EU must give way over backstop, says Johnson after rebuff by Varadkar Guardian. Resilc: “This will go smoothly.”

MORE OF THE SAME: The U.K. will leave the EU at the end of October, come hell or high water. Boris Johnson’s EU counterparts have got the message he has repeated one way or another every single day since taking office as prime minister last week. Now it’s being directed to his Irish colleague Leo Varadkar. “On Brexit, the prime minister made clear that the U.K. will be leaving the EU on October 31, no matter what,” Downing Street said in a readout of the pair’s call Tuesday.

Varadkar’s response: The Irish government said Varadkar refused point blank Johnson’s request to reopen divorce talks. “Noting that the Brexit negotiations take place between the U.K. and the EU, the Taoiseach explained that the EU was united in its view that the Withdrawal Agreement could not be reopened,” a statement from the Irish government noted drily.

The backstop has to go, Johnson repeated. But it won’t, was Varadkar’s answer. The Irish leader “emphasized to the prime minister that the backstop was necessary as a consequence of decisions taken in the U.K. and by the U.K. government,” Dublin said.

Quarterly Bulletin No.3 2019 Central Bank of Ireland. PlutoniumKun: “On Brexit. Revises growth prediction from 4.1% to 0.7% in the event of a no-deal (worse than previous predictions).

On Costliest U.S. Warship Ever, Navy Can’t Get Munitions on Deck Bloomberg

While Trump spews hate, I continue to do my job GreenwichTime (UserFriendly). Rep. Tlaib, originally in the Washington Post.

Who won the Democratic debate? Winners and losers from July 30 CNN (UserFriendly). Cillizza is not following the house party line…..

Can Someone Please Vote CNN Off the Stage? Bloomberg

Next one goes to CNN: Who wrote these terrible debate questions? https://t.co/QMk2nYFtn8

Coalition to air anti-Medicare for All ads during Democratic debates The Hill (UserFriendly). A pox on them.

Democrats Are Veering Left. It Might Just Work. Politico

Equifax is going to rip you off again BoingBoing (resilc)

‘Do ‘Big Four’ Tech Monopolies Deserve Their Antitrust Investigation? Yes Federalist. UserFriendly: “When the libertarians are calling to break up big tech….”

Regulators Found High Risk of Emergency After First Boeing MAX Crash Wall Street Journal. Grr, the Journal put this up just as I was turning in, otherwise I would have posted on it. From the summary:

An internal risk analysis after the first of two Boeing 737 MAX airliner crashes showed the likelihood was high of a similar cockpit emergency within months, according to a Federal Aviation Administration official familiar with the details and others briefed on the matter.

The regulator’s analysis, not previously reported, showed that it “didn’t take that much” for a malfunction like the one confronted by the pilots of the Lion Air flight that crashed into the Java Sea last year to occur, one of the people briefed on the analysis said.

Private Equity’s Next Leveraged Buyout Might Be the Oval Office American Prospect (resilc). Where have they been? Over half of Wall Street revenues comes from PE. That includes “Government Sachs”. Rahm did a turn in a PE firm. 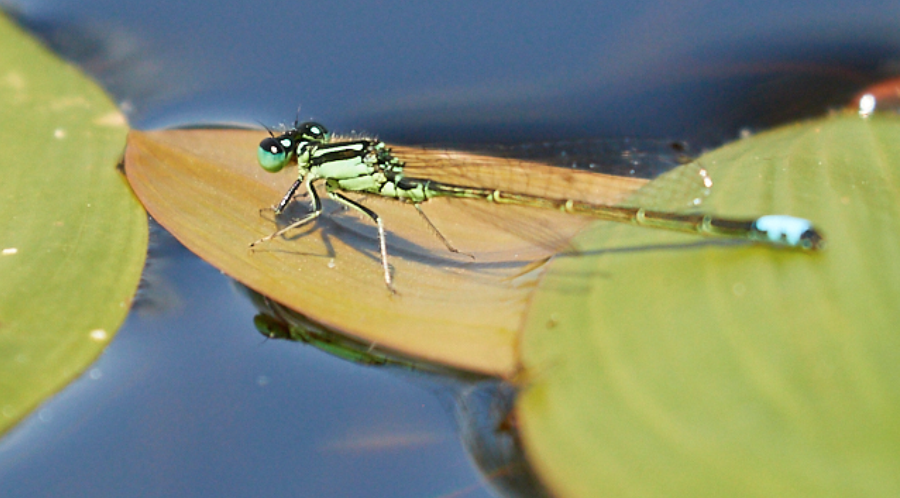 Do not attempt to outsmart a Sulphur-crested Cockatoo. It won’t work. pic.twitter.com/CABkzq9Dw7