Yves here. Hoping Tracie H is OK. She used to send tons of great pix. She has gone radio silent :-(

Activists and Alexandria Ocasio-Cortez Champion Release of Happy The Elephant: ‘Her Spirit Is Broken’ Newsweek (furzy)

Disturbing video taken in #Shenzhen just across the boarder with #HongKong. Something extraordinarily bad is about happen. #China #HongKongProtests #Democracy #SaveHongKong pic.twitter.com/Gad5R5HVZL

This could matter more than all the drama over tariffs. Late last year the assumption was that China couldn't stimulate its way out of trouble; more recently the hypothesis has been that stimulus will work. Doesn't seem to be happening thus far: https://t.co/HcdhmOMjku

Linked in the thread above but worth highlighting:

Chinese intervention in Hong Kong would be a ‘catastrophe’, Patten says Reuters

China accuses Pelosi and McConnell of inciting ‘chaos’ in Hong Kong CNBC. As predicted by UserFriendly…

Kashmir on the Edge of the Abyss Tariq Ali, New York Review of Books

MPs must save the UK from Johnson’s no-deal Brexit folly Financial Times. Editorial.

What Your Voice Reveals About You Wall Street Journal. Depressing:

Audio data from customer-service calls is also combined with information on how consumers typically interact with mobile apps and devices, said Howard Edelstein, chairman of behavioral biometric company Biocatch. The company can detect the cadence and pressure of swipes and taps on a smartphone.

How a person holds a smartphone gives clues about their age, for example, allowing a financial firm to compare the age of the normal account user to the age of the caller.

Trump blinks as trade war threatens consumers The Hill. This is not about consumers. This is about the stock market. Focus group results suggest that the Trump rally was a big reason his more affluent voters back him.

We are now officially into the smear zone — no data, no analysis, no facts, just straight ad hominem insults. 👇🏻 https://t.co/TrBQ5GcN6L

Tom Steyer spent $2.9 million in 30 days on Facebook ads begging for $1 donations. As of Aug. 11, he is spending $140K per day. Remember when Dems blamed Facebook for subverting democracy? They turned around and devised a system that is enriching Facebook at preposterous levels

The 2020 Democrats are increasingly willing to blame Trump Washington Post. UserFriendly: “Important deconstruction of the ‘Obama under attack’ BS.”

Warden of Manhattan jail where Jeffrey Epstein died is reassigned, 2 guards placed on leave NBC (furzy). Notice the construction: “Lawmakers and administration officials alike are furious that Epstein could have possibly killed himself under the noses of jailers.”

With Jeffrey Epstein Dead, the Search Is on for Alleged Recruiter Ghislaine Maxwell Rolling Stone (furzy)

Three Years of Misery Inside Google, the Happiest Company in Tech Wired (UserFriendly). I would never think of Google as a happy company. It screens for highly competitive people.

One of World’s Construction Giants Admits Using Risky Hidden-Debt Loophole “Across Group.” Australian Subsidiary Crushed Wolf Street (EM). Factoring is usually as admission of a desperate need to get cash, at least when done on normal market terms. 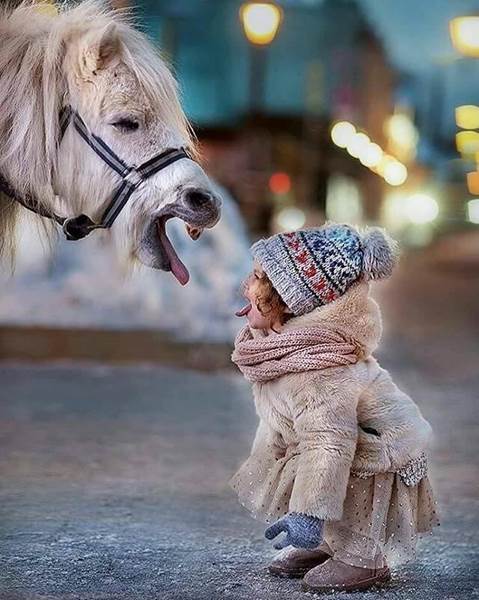 "my cat shook his head while taking his picture"https://t.co/Rnjw8PPWfS pic.twitter.com/WzCSHsLfqt