Bear breaks into house and smashes wall to leave BBC

Superbug is evolving to thrive in hospitals and guts of people with sugary diets, scientists warn Telegraph (David L)

UserFriendly: Neera and Beto giving the CCP an excuse to break necks in HK.”:

To the protestors risking their lives for democracy in Hong Kong, I want you to know: We are with you. We believe in you. And no matter who our president is, America will always be on the side of freedom.

What a protest in Hong Kong looks like when pro-democracy marchers lose their fear of the riot police: https://t.co/UjVjkf7bDE pic.twitter.com/R6QYZlBXNG

Locked up and shut down: How India has silenced opposition to its crackdown in Kashmir Washington Post

India, China voice differences over Kashmir but decide to rebuild bridges The Hindu. Not hard to see what that means.

Majority of Britons support ‘Brexit by any means’ – poll Reuters. Would love to see how that poll was structured to produce that result.

Governing as a permanent form of campaigning: why the civil service is in mortal danger LSE – British Policy and Politics

If You Lose Your iPhone, You Can’t Pay Your Apple Card Bill On The Web BuzzFeed (Kevin W)

Alejandro Giammattei, a Conservative, Wins Guatemala’s Presidency New York Times. Resilc: “I’ve only visited 40 countries, but it was the worst overall in bad everything and zero hope.”

Texas, a Republican powerhouse, could shift to Democrats as demographics change Guardian (resilc)

Shades of Flint in N.J. as Water Filters Fail to Trap Lead

Jobs, the Environment, and a Planet in Crisis Consortiumnews (UserFriendly)

US should drop concerns around state planning Financial Times (Vikas S). Editorial. Subhead: “The need to transition to a worker-led economy is increasingly clear.” Keep in mind that the FT, once the crisis was comfortably past, has been a vigilant promoter of neoliberal orthodoxy. 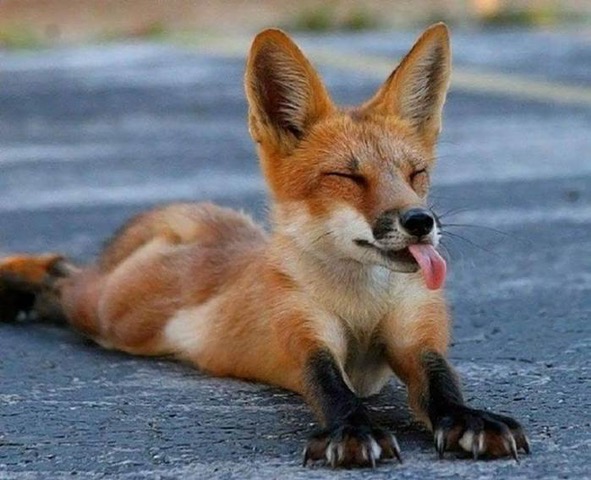 There are two different types of bathing. pic.twitter.com/gKzMzl4fxU