Carbon Pricing Is Not a Fix for Climate Change Scientific American. First, this is a straw man. I can’t recall anyone treating carbon pricing as a magic one stop remedy. Second, then there needs to be a tax in advanced economies to reflect the proper pricing of carbon for imports and imported content from developing countries that won’t impose carbon pricing. Mind you, this is only one element, and probably not the most critical one, to reducing carbon output (and a tax on exports won’t address domestic use….) . Nevertheless, the article’s position is tantamount to saying, “We can’t afford to save the planet because developing countries need groaf” That is not an acceptable posture. It’s those very same developing countries who are particularly vulnerable to climate-change-induced flooding and storms. They’ll pay one way or another. Which poison do they pick?

Modi’s Independence Day speech: Call against single-use plastic can be a start Down to Earth (J-LS)

So how autonomous is 3D printed construction, really? SpaceFactory (guurst)

Pro-China nationalistic mainlander crowd insulting Hong Kong protesters by calling them "traitors" and "dogs", along with other Mandarin profanity. This is in Melbourne. #Melbourne#HongKongProtest pic.twitter.com/dMdrYR2slg

Trump Thinks He Is Winning the Trade War. The Data Tell a Different Story Fortune

Huawei Is Working On Its Own Version of Google Maps CNET

Armed forces in Kashmir are detaining children and molesting women and girls amid a state-wide blackout, report claims Business Insider

The west has spent 20 years getting Putin wrong, and now it may be too late to get it right Independent

Huge Survey of Firmware Finds No Security Gains In 15 Years Security Ledger. My assumption would be it has gotten worse. Complexity and additions to older codebase would tend to do that.

Obama Cautioned Biden About Running for President: “You Don’t Have to Do This, Joe” Vanity Fair (resilc)

Obama has taken active interest in Biden’s campaign: report The Hill. UserFriendly: “Looks like someone is worried how Biden imploding will make him look. I see a Kamala endorsement in the future.”

Bernie has been critical of Amazon's corporate practices and there are sporadic signs of discontent in the more than 5,600 contributions pic.twitter.com/BW0NZG8GHW

Warren's statements here are intentionally deceptive, crafted to paint a picture of Israel that lines up with the worst of neocon foreign policy. If she's willing to lie about America's role in occupied Palestine, how can we trust her to tell the truth about any policy? https://t.co/hZq0g9Scvv

Trump is Losing Many of His 2016 Supporters Washington Monthly (resilc)

L’affaire Epstein. Boy, do I feel as if I have been played. Look at this diagram. And I insist you look before continuing with this text. Again, go here and scroll down to the large yellow diagram. See the hyoid and the other neck bones, as in the sum total of neck bones?

Now look yet again at the Washington Post account, which was one of the better earlier ones, on the initial Epstein autopsy. This is the first part of the headline: Autopsy finds broken bones in Jeffrey Epstein’s neck. This is the top of the story:

An autopsy found that financier Jeffrey Epstein suffered multiple breaks in his neck bones, according to two people familiar with the findings, deepening the mystery about the circumstances around his death.

Among the bones broken in Epstein’s neck was the hyoid bone, which in men is near the Adam’s apple.

The story unambiguously says there more than one bone broken, as opposed to multiple breaks to the hyoid bone.

Go look at the diagram again. What are the other bones in the neck? The only other bones are all vertebrae, C-1 though C-7. What kind of force do you think it takes to break one of them versus the hyoid? Yet all the attention was directed to what it might mean to break the relatively thin hyoid, and not the spine. And I didn’t even bother looking at what bones there are in the neck. Lordie. No wonder Espstein’s attorneys aren’t buying the medical examiner’s findings. Google confirms my suspicions in 30 seconds:

Cervical spine injuries in suicidal hanging without a long-drop–patterns and possible underlying mechanisms of injury: an autopsy study.

METHODS: A retrospective autopsy study was performed and short-drop suicidal hanging cases with documented cervical spine injuries were identified. This group was further analyzed with regard to the gender and age of the deceased, the position of the ligature knot, the presence of hyoid-laryngeal fractures, and the level of cervical spine injury.

RESULTS: Cervical spine injuries were present in 25 of the 766 cases, with an average age of 71.9 ± 10.7 years (range 39-88 years). In 16 of these 25 cases, the ligature knot was in the anterior position. The most common pattern of cervical spine injury included partial or complete disruption of the anterior longitudinal ligament and widening of the lower cervical spine disk spaces, associated with absence of hyoid-laryngeal fractures.

And note these were still “short-drop suicidal hangings.” According to the Wall Street Journal, the examiner didn’t give any commentary:

In a brief statement, Barbara Sampson, the chief medical examiner in New York City, said Mr. Epstein’s cause of death was suicide by hanging. She didn’t elaborate further, saying she reached her determination after “careful review of all investigative information.”

Perhaps the Washington Post account about multiple bones being broken was incorrect, even thought it came from two sources. That would make the obsession with the hyoid bone at the expense of the cervical vertebrae make sense. However, given that “broken bones” was in the headline, you would think someone would have asked for a correction if such a key point were wrong, particularly, as this discussion indicates, where that factoid takes you. That part of the account is still being treated as accurate with respect to the broken bones; The Hill replayed that part in its write-up of the medical examiner’s findings on Friday.

Who Protected Epstein for Decades, and Why? Charles Hugh Smith

Israel has thousands of young men who carry assault rifles. Why don’t they commit mass shootings? Dallas News (resilc). Not a new question Michael Moore pointed out in Bowling for Columbine that there are a lot of guns in Canada too.

Elon Musk says he wants to ‘nuke Mars’ and that he plans to make ‘Nuke Mars!’ T-shirts Business Insider (Kevin W). He needs to go back on his meds. 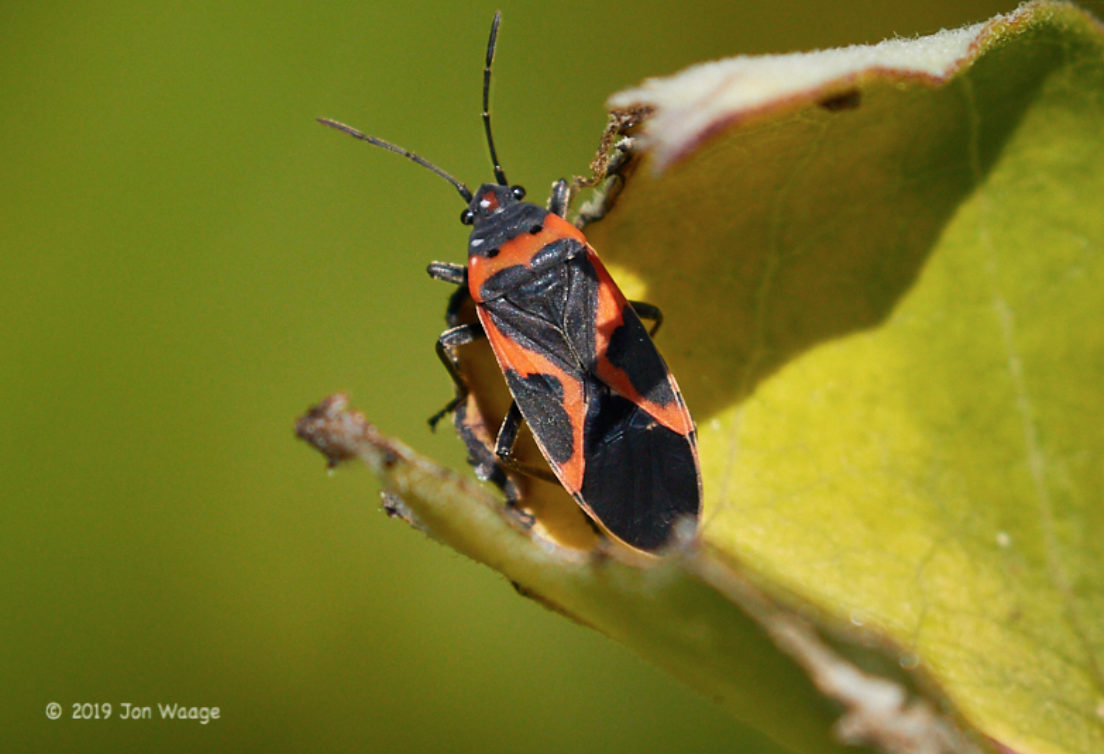