The Contagion of Corruption Scientific American (The Rev Kev)

Mark Carney calls for global monetary system to replace the dollar FT. And the text of his speech: The Growing Challenges for Monetary Policy in the current International Monetary and Financial System

Obama Still Can’t Build That WSJ, Some interesting info, once one ignores the reflexive anti-regulatory rhetoric.

This article raises real concerns about whether Amazon is profiting from widespread deception on its platform. Deceptive acts or practices can threaten our health and safety, and are unlawful under the FTC Act. https://t.co/sRm87bk3pI

No Seat at the Table: Steven Greenhouse on Labor’s Silenced Voice Capital & Main

Obama’s New Documentary Is Great. It Also Reveals Why He’s Out of Touch Vice

While “The World Is on Fire,’ DNC Kills Resolution for Climate Forum Common Dreams

A century after the Anglo-Afghan peace treaty, the Fourth Afghan War is about to escalate Independent. Robert Fisk.

NPR Has A Blob Problem Lobe Log (re Silc)

The Latest Victim in the Crucifixion of Julian Assange TruthDig

Facial recognition: ten reasons you should be worried about the technology The Conversation

One of the components found in the dismantled lampposts that raises most interests is BLE Locater Model SPLD01 produced by TickTack Tech, the company behind Skynet, a massive video surveillance system in China#AntiELAB #HongKongProtests #HongKong pic.twitter.com/rnWFn0LcPa

What is govt trying to hide, asks Congress as Opposition leaders barred entry into Srinagar The Hindu

This Time, the World Is Watching in Kashmir Foreign Policy in Focus

A disregard of consequences in governing the new India Scroll

More than two dozen arrests after chaotic day of protests in Hong Kong, as police are attacked with petrol bombs and tear gas is fired SCMP

With the global economy slowing and the U.S.-China trade war escalating, Trump arrives at G-7 with a list of grievances WaPo 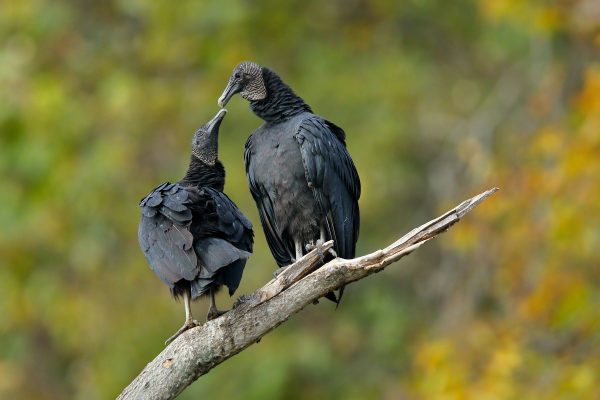