Don’t Kill the Umps! American Conservative. Say it ain’t so!

County: ‘We are righting the wrongs of the past’ Chicago Tribune

Could you travel without a smartphone? TreeHugger. Well, yes. I do.

‘Quichotte’ Is Salman Rushdie’s Latest. But the Act Is Getting Old. NYT.Ouch. Cannot but agree the recent work doesn’t match the earlier. But then, that’s not something that’s unique to Rushdie.

Big Brother IS Watching You Watch<

The Fairphone 3 Is a More Powerful, Sustainable, Repairable Smartphone Motherboard

How China Uses LinkedIn to Recruit Spies Abroad NYT. Whipsawed, cannot keep up. Are we now supposed to believe China is the enemy, and not Russia?

Protectors of Mauna Kea Are Fighting Colonialism, Not Science FAIR

Brexit: a plague on both their houses EUReferendum.com

How Would Brexit Affect Counterterrorism? Lawfare

Why Costco Had To Close Its First Chinese Store Early On Day One? International Business Times

How the Media Fools Us About Trade Jacobin. Dean Baker.

David Koch Is Dead. We Must Now Take On His Harmful Legacy in Higher Education. TruthOut.

Biglaw Firm Tells Associates They Have To Take Vacation Time To Attend Firm Event Above The Law. Are we having fun yet?

Kashmiri Doctor Detained After Raising Concerns About Patients, Access to Medicine The Wire

‘He was outsmarted’: Trump mocks Obama on world stage Politico

Chomsky: By Focusing on Russia, We Ignore Trump’s Existential Threat to Climate TruthOut 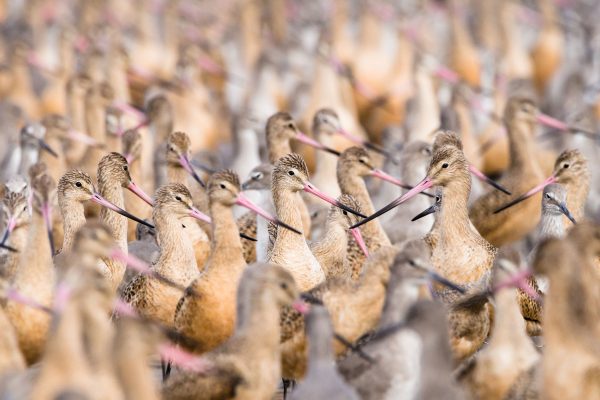