Nato Secretary General Jens Stoltenberg says alliance needs to address the rise of China South China Morning Post. Kevin W: “‘This is not about moving NATO into the Pacific’ said NATO’s Secretary General while in Australia.”

In Kashmir, Clampdown on Movement and Communication Fuels Anxieties The Wire (J-LS)

No policy change on Kashmir, says U.S. The Hindu (J-LS)

To Stave off Potential Global Concern, India Accuses Pakistan of Being ‘Alarmist’ The Wire (J-LS)

woahh – Centrelink contractors were ranked on a big board in their offices based on how many debts they could rack up. What the hell??https://t.co/s98HC0Jp8c

The last few weeks of the Trump Show have been more awful than usual but also inadvertently revelatory @ Trump's coalition.If you've paid attention, you've suspected this stuff for a long time,but bc T says the quiet parts out loud,a lot of GOP masks have definitively dropped: /1

Trump: El Paso shooting patients being treated at hospital ‘refused to meet with president’ Independent. Resilc: “I would have met with him so I could have spit on him, but that’s me, retired US diplomat.”

Trump Hurt, Confused Over Insufficient Praise For El Paso Trip Vanity Fair. Resilc: “IF he loses we’ll have a 24/7 shadow president burning up the twitterverse all day, every day with a review of the next president’s daily actions. It only stops when he’s dead.”

Andrew McCabe sues FBI over firing, alleges plot by Trump to oust those disloyal to the president MSN (furzy)

“Don’t Look Away”: Videos and Images of Weeping Children and Loved Ones Spread as ICE Arrests 680 in Mississippi Common Dreams (Kevin W)

Why New Laws Against White Supremacist Violence Are Not the Answer Intercept. Resilc: “You can bet if they were black guys killing white golfers at a Trump course they would be ISIS-like terrorists.”

Joe Biden Is Coming for Your Legal Weed Vice

An offer they can’t refuse? Facebook offers mainstream news millions in licensing fees RT (Kevin W). As we’ve said, if your business depends on a platform, you don’t have a business.

Uber Investors Expected to Shrug Off Estimated $5 Billion Loss Bloomberg. Um, so much for that take….

Uber lost over $5 billion in one quarter, but don’t worry, it gets worse The Verge (David L)

Can’t Afford a Vacation? Get Another Credit Card! FAIR (UserFriendly) 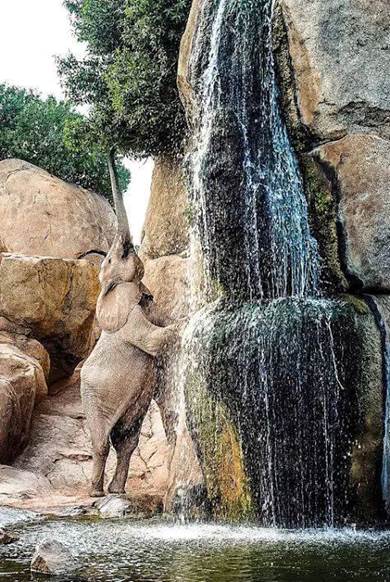 9 kittens born. I was taking pictures, trying to capture them all. Decided to make a video instead pic.twitter.com/PMpJRQQyfr