Private equity returns are not all they seem FT

Brexit: UK will reject any delay offer, PM to tell Juncker BBC. I may have lost the plot here, but:

Its Lifeblood Attacked, What Are Saudi Arabia’s Options Now? Bloomberg

A coordinated drone attack has knocked out half of Saudi Arabia’s oil supply Technology Review. A round-up.

Last Time a Jewish State Annexed Its Neighbors, It Disappeared for 2,000 Years Foreign Policy (Re Silc).

So, just to recap, in the last couple of days:

View of the Hong Kong protests from the Mainland. Thread:

My good friend, an old man, just returned from a visit to his hometown in Guangdong, where he knows everyone. He&#39;s got the gift of the gab &amp; manages to get most people to open up to him. There are few better at gauging the vox populi.

Not clear why the average Chinese worker would back liberal democracy in Hong Kong in any case; maybe less corruption? Is that case being made?

Are Trumpians or Boltonians in charge? Lowy Institute

‘If I Happen to Fall out of a Window, You Can Be Sure I Was Pushed’ (interview) Edward Snowden, Der Spiegel

With @Snowden book coming out, I&#39;m hearing multiple respected people in the industry say &quot;the domestic programs were wrong, I just don&#39;t agree with how he released the data.&quot; I get where these people are coming from, but let&#39;s examine why this is a hollow argument. 1/

Boeing Board to Call for Safety Changes After 737 Max Crashes NYT. “The committee recommends flipping the reporting lines, so that top engineers report primarily to Boeing’s chief engineer, and secondarily to business unit leaders.” Good to see that the Board is not completely supine. Nonetheless, see the final paragraphs on PowerPoint.

In Coal Country, the Mines Shut Down, the Women Went to Work and the World Quietly Changed NYT. A heartwarming story, where after the mines closed and deaths of despair soared, women joined the workforce to work doing treatment for opioids and workplace injuries. So everything’s going according to plan. Interestingly, the Letcher County of the story is the site of the Trillbillies podcast.

Is the US Economy Having an Engels’ Pause? The Conversable Economist. Yes, that Engels. 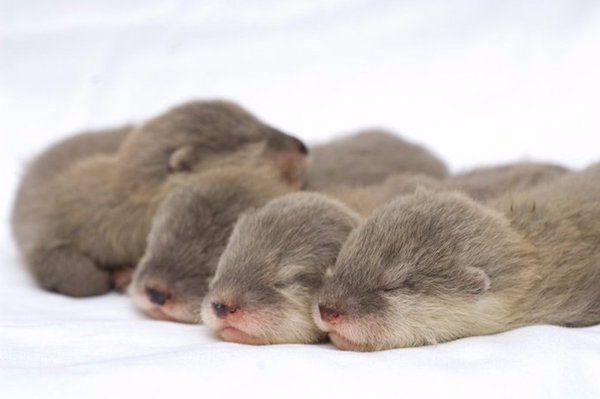