The discovery of the ancient Greek city of Tenea BBC

The end of an American tradition: The Amtrak dining car WaPo. Further crapification. I posted recently about a recent surprisingly pleasant overnight Amtrak journey – of which a meal in the dining car was an essential part.

When the Ideologues Come for the Kids NY magazine (UserFriendly). Andrew Sullivan.

WHY I DECIDED NOT TO DELETE MY OLD INTERNET POSTS Intercept. Edward Snowden.

Brexit: The perils of progress on the backstop RTE

As Narendra Modi Heads to U.S., Controversy Follows Him NYT

The realpolitik of Modi and MbS Qantara

Iran says it will destroy any aggressor Reuters

‘Leave, Sisi!’: All you need to know about the protests in Egypt Al Jazeera

Stephen Schwarzman: ‘I like to do things that are beautiful’ Lunch with the FT.

Michelle Obama charging up to $4,200 for tickets to new tour NY Post

‘You Don’t Have to Face It Alone.’ Hong Kong Protests Propelled by Hidden Support Network WSJ

Tucker Carlson: The Press Has Abandoned Harris For Warren, She May Be Doomed Real Clear Politics

Mark Penn: Hillary would be 2020 contender if she had conceded the 2016 election Fox News

Pete Buttigieg Gets Personal During Presidential LGBTQ Forum: “I’ve Got To Be Who I Am” Hollywood Reporter

‘He knows I’ll beat him like a drum’: Biden accuses Trump of abusing power to smear him WaPo 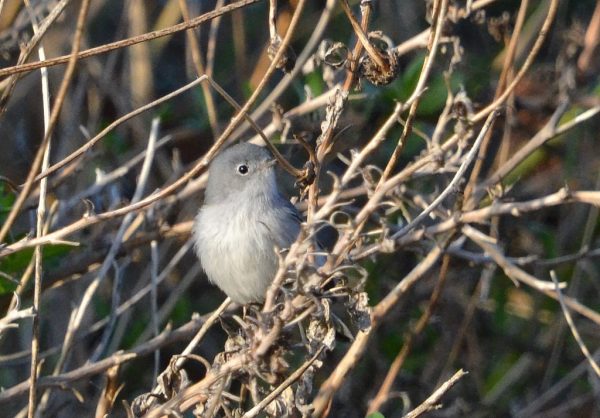