Greta Thunberg Rips World Leaders at the U.N. Over Climate Change YouTube. UserFriendly: “100% agree with this except I refuse to believe they are any of them that aren’t pure evil.”

The Green New Deal will be tremendously expensive. Every penny should go on the government’s tab. Business Insider. I would have preferred the word “costly”. “Expensive” implies high cost relative to the benefits. And yes, private-public partnership grifters are trying to get a big part of the action.

‘The Bells Start Going Off.’ How Doctors Uncovered the Vaping Crisis. Wall Street Journal. Notice how a nurse figured it out.

Apple will make its new Mac Pro in the US The Verge. Note the Journal has the less misleading headline: Apple to Keep Building Mac Pro in U.S. After Securing Tariff Relief.

Brexit. I will have turned in, but the Supreme Court is announcing its decision on the proroguing case at 10:30 AM London time. I hope readers will provide links and hot takes.

With an election looming, this chaotic conference is the last thing Labour needs Independent (Kevin W)

Thomas Cook passengers bed down on airport floors and benches as 156,000 stranded holidaymakers await rescue around the world and the Government’s £100m Operation Matterhorn gets under way Daily Mail

Trump Put Hold on Military Aid Ahead of Phone Call With Ukraine’s President Wall Street Journal. Hoo boy. Missing from this account is whether the President of Ukraine knew of the decision before the phone call. However, the story does make clear that after the call, some Ukrainian officials were complaining to Congress that they believed the aid was frozen because they weren’t taking up the Biden investigation. The only way Trump talks his way out of this one if is his team can show they were looking into corruption in Ukraine on a broad basis (as in they have a good paper trail to justify the hold) and/or other countries were having aid delayed over corruption investigations.

Impeaching Donald Trump Is a Requirement in Defense of the Republic. It’s Also Good Politics. Esquire

Biden is absolutely infuriating. He uses inappropriate physical touch to try to disarm and derail substantive questions about serious issues. His condescension is disgusting. https://t.co/JaMFMAb9mW

Joe Biden got defensive during an LGBTQ forum in Iowa, calling the moderator ‘a real sweetheart’ as they walked offstage – Business Insider (Kevin W)

Elizabeth Warren couples an emotional punch with attention to detail Los Angeles Times. Resilc: “Since when does USA USA care about detail?

Private Companies Gathering Plate Data Are Selling Access To People’s Movements For $20 A Search TechDirt (Chuck L). From what I can tell, they are used on public highways…

Once Upon a Time in the Banking Sector: Historical Insights into Banking Competition Liberty Street Economics (UserFriendly)

Is Aramco Lying About Its Damaged Oil Infrastructure?

US policeman suspended for arresting two six-year-olds BBC. Misses a key points, which I caught only by being in the vicinity of a TV when a clip on this story ran. The elementary school is a charter school. We’ve documented how the appearance of any academic success (which large scale studies have found does not exist overall) is due to charter schools aggressively getting rid of students with any behavior issues as well as ones who are underperformers (often by by characterizing their difficulties as behavior issues).

We have pointed out that UBI is a libertarian tech squillionaire plan to subsidize workers in their incubators. It is also designed to replace welfare, not improve on it, so the findings below are no surprise. However, UBI is a flawed idea because any UBI that provides an adequate income would be inflationary and would result in the elimination of pretty much all social welfare programs.

"In principal, a universal basic income (UBI) is an excellent idea. Unfortunately, Yang's version throws in three unforced and unnecessary errors that are arguably fatal to the project." @jeffspross pens the article that desperately needed to be written. https://t.co/IzIeHvpgZq

Last year, over a modestly-sized tax, Amazon executives acted like mafia dons: threatening to move 7,000 jobs unless the Seattle City Council backed down.

The Council caved on the tax. 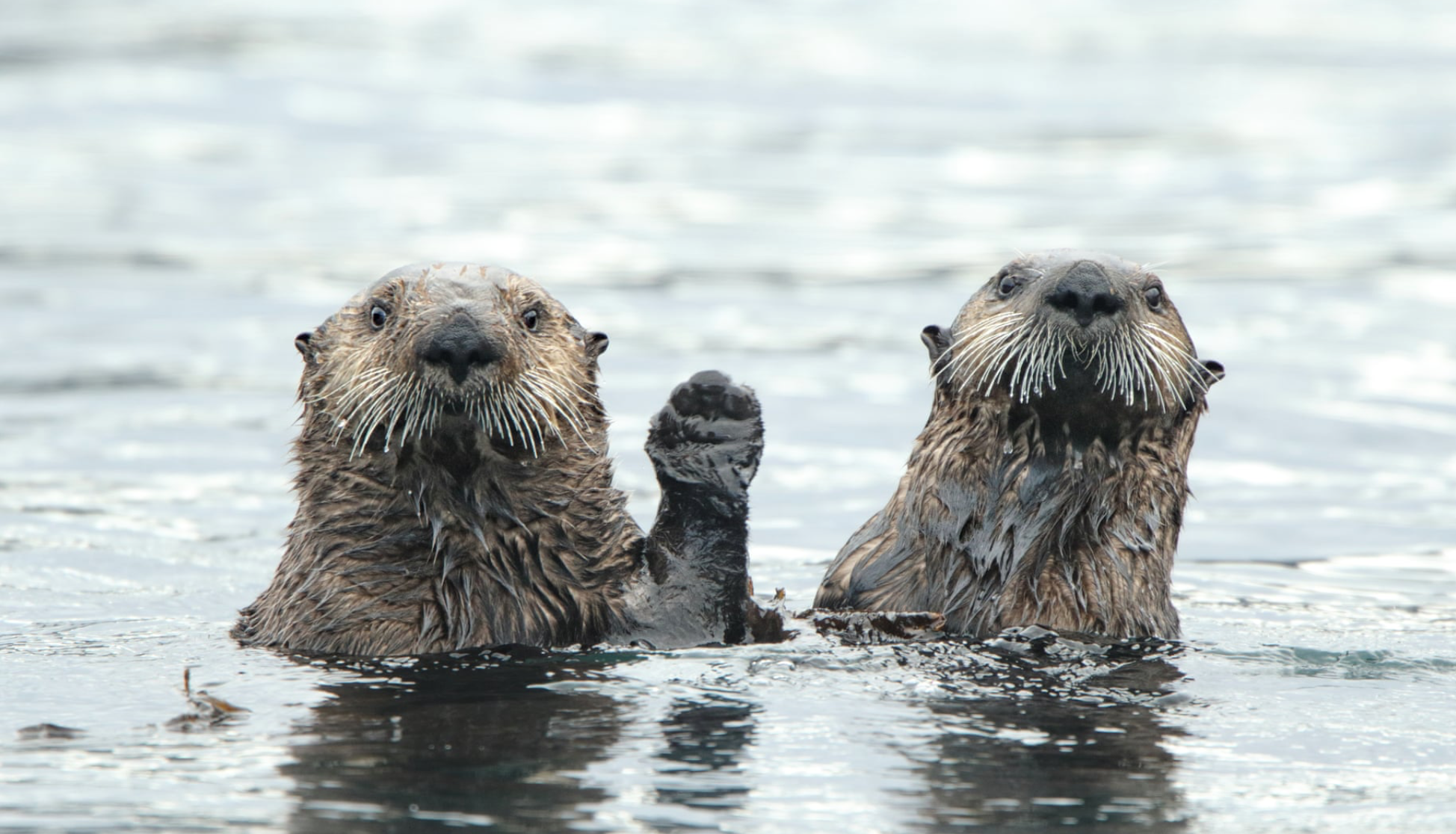 Baby #elephant thinks the man is drowning and jumps in to rescue him pic.twitter.com/3fMTMGfaCQ

And a sort of bonus. I’m very fond of Kritter Klub in part because they are so “not from here” in many of the fine points. This one is the sort that a Western rescue group might not have released because it is melancholy but moving story of animal devotion: