NHS hospitals get ‘vintage makeover’ to help dementia patients, including 1950s tearooms and seaside beach huts Evening Standard. The Rev Kev: “I wonder if they got the idea for this from the German comedy film “Goodbye Lenin?”

When smog travels from South Asia to the United States Mongabay

Fairphone 3, a more ethical, reliable and sustainable phone, is released TreeHugger Too bad you can’t buy one in the US.

Damning evidence on Prince Andrew could be in Russian hands: MI6 NY Post (The Rev Kev)

Brexit: Unison to vote for ‘back remain now’ motion at Labour conference in blow to Corbyn – live news Guardian

At Houston Rally, Modi, Trump Talk Terror, Economy, and Bat for Each Other Politically The Wire

US emphasizes diplomacy in standoff with Iran Agence France-Presse

The drone attacks in Saudi Arabia have changed the nature of global warfare Independent. Patrick Cockburn.

As Netanyahu’s power in the Middle East wanes, Trump has to find his own way to deal with Iran Independent. Robert Fisk

A week in, these GM strikers are worried but determined: ‘This is America’ USA Today

Sanders Unveils Plan to Wipe Out All Medical Debt in US, Declaring, ‘The Very Concept Should Not Exist’ Common Dreams

Biden: I “Have Never Spoken To My Son About His Overseas Business Dealings” Jonathan Turley

Trump’s War on California and the Climate New Yorker 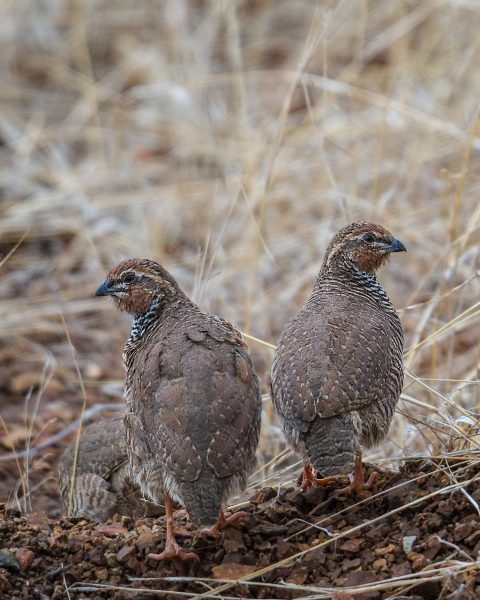