From mind control to murder? How a deadly fall revealed the CIA’s darkest secrets Guardian

“Universities are sacred institutions. We can no longer let them be turned into drive-through reputational laundromats for rich scoundrels.” https://t.co/moGNubwuHK

How to Major in Unicorn Many of the freshmen now arriving in Palo Alto came to raise capital and drop out. A cynic’s guide to killing it at Stanford. New York magazine

The Human Cost of a Cheap Manicure Teen Vogue

John McDonnell: ‘Change is coming. It’s as simple as that’ FT

Strike with the Band The Baffler. Kate Wagner.

Amid Communication Blockade, Kashmiris Robbed of the Right to Mourn Their Dead The Wire

#Exclusive: 1 of HK's last neutral forces – Justices of the Peace – barred from visiting Sun Uk Ling holding centre, following allegations of mistreatment of #antielab protesters. 1 arrested on Aug 31 said his only call to lawyer is 40 hrs into detainment. https://t.co/xVSWpi7ZRf

Brexit: leaving it too late? EUReferendum.com

16 of our readers’ funniest responses to Trump’s Sharpie-marked hurricane-warning map Good. Moi: Please take a look. Some of these are very funny. My favorite: Donald Trump plays darts. 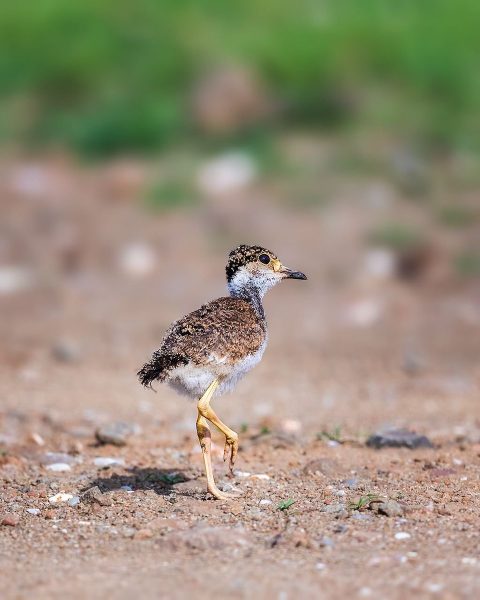