This is Naked Capitalism fundraising week. 580 donors have already invested in our efforts to combat corruption and predatory conduct, particularly in the financial realm. Please join us and participate via our donation page, which shows how to give via check, credit card, debit card, or PayPal. Read about why we’re doing this fundraiser and what we’ve accomplished in the last year, and our current goal, funding comments section support.

[The plan] is also — health warning — head-spinningly complex. “The plan, which was briefed to major EU capitals on Tuesday, will accept the need for both a regulatory border between the U.K. and Northern Ireland in the Irish Sea for four years — and customs checks between Ulster and the Republic of Ireland,” [The Telegraph’s Peter] Foster writes. “The plan effectively means that Northern Ireland will remain in large parts of the EU single market until at least 2025 — but will leave the EU customs union alongside the rest of the U.K. After four years, the Northern Irish Assembly will be free to choose whether to remain aligned to the EU in the future or return to following British rules.

(Thread from Foster here, for the paywalled.) Surrealism is the new realism:

Why the Irish Border Is Brexit’s Intractable Puzzle Guardian

EU brings in ‘right to repair’ rules for appliances BBC

Something’s Happening And You Don’t Know What It Is, Do You, Mr. Sisi Lobe Log (Re Silc).

Hong Kong Police Shot a Protester at Point-Blank Range. We Break Down What Happened. NYT

China: How science made a superpower Nature

Indonesia’s fires are bad, but new measures prevented them from becoming worse Science

Violence in Papua could get worse The Interpreter

Books and Terror Beyond the Kremlin

Mostly opinion. At some point, no doubt, we will have the “whistleblower’s” testimony, and be allowed to read and and examine the supporting evidence. –lambert

What the House Has Planned on Impeachment This Week LawFare

The Guy Who Wrote the Book on Impeachment Says Trump Clears the Bar for Removal from Office Rolling Stone (Re Silc).

Looking at Impeachment From the Left Jacobin

Report: DEA did too little to constrain opioid supply even as crisis escalated STAT

Is your ID good enough to travel? It may not be next year. CNN

Kovacevic: We as Pittsburghers, together, can take our Pirates back DK Pittsburgh Sports.

Chief executives are leaving at a record rate FT 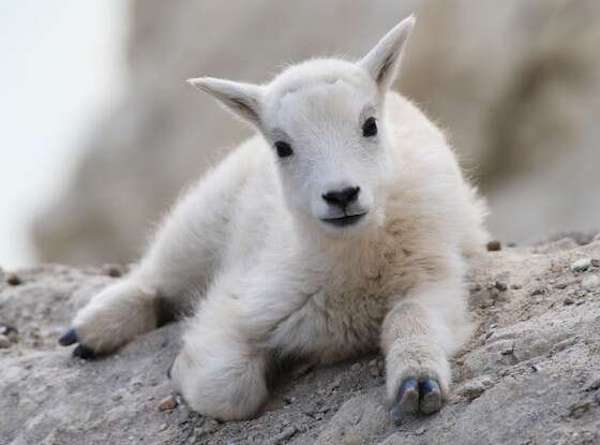 Watch this goat walk vertically down a tree.
Are you not entertained ? pic.twitter.com/VlkpRKwPJA

Not sure about the horizon line. Nevertheless!