Iran’s ‘Only Crime Is We Decided Not to Fold’ Consortium News. Pepe Escobar

‘The Murders Must Stop’ Der Spiegel. Interview with Evo Morales.

Cash-poor Dems to Obama donors: ‘Give so much that it actually hurts’ San Francisco Chronicle

1. This story is basically pre-written garbage that shouldn't have passed a competent editor, but there's merit in one part of it. Democratic voters largely do not see corporate power as part of politics. They see it as a problem, but not a political problem. https://t.co/9MknWk6j4K

WORLD CRACKED OPEN: WHEN FRACKING CAME TO TOWN Who What Why

Apple says recent changes to operating system improve user privacy, but some lawmakers see them as an effort to edge out its rivals WaPo

Class Warfare Is All the Rage at the Movies New York

Think celebrities and CEOs make way too much money? Check out this chart Marketwatch

“It is better to put things in perspective and to call for dialogue, for peace, so that problems can be resolved,” said Pope Francis when asked about #HongKong leader Carrie Lam and the recent protests. #HongKong #China #antielab #antiELABhk #HongKongProtests pic.twitter.com/XUKLtb9lS7

Kuno, India’s Second Home for the Asiatic Lion, Is Ready The Wire 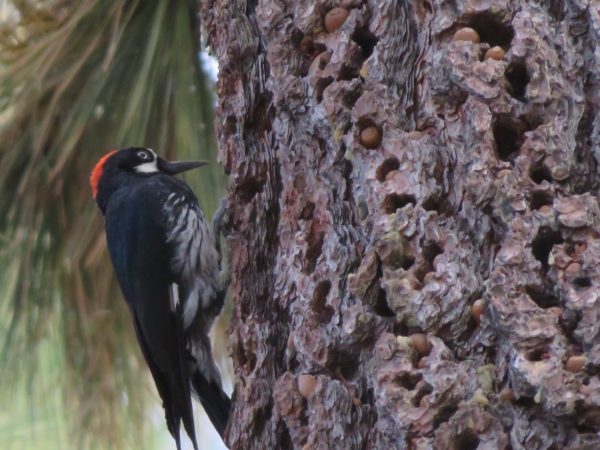