Prince Charles is hit by a major counterfeit art scandal: Royal sends back £105m Monet, Picasso and Dali paintings lent by bankrupt businessman James Stunt as an American forger claims HE painted them Mail on Sunday

Rattlesnakes have had a busy year. Same for the people who catch them for a living LA Times

Maria Butina: The “60 Minutes” interview CBS. chuck roast: “not to be confused with kim philby.”

Why are birds and seals starving in a Bering Sea full of fish? Seattle Times

Before 737 MAX Returns to Service, Airlines Plan to Show It Is Safe WSJ

Over 1,500 California fires in the last 6 years — including the deadliest ever — were caused by one company: PG&E. Here’s what it could have done, but didn’t. Business Insider

Does CalPERS Represent Beneficiaries, or an Incompetent Staff? CityWatch

AOC tweets her support for anti-police protests rocking Brooklyn NY Post. The NY Post is certainly no fan of AOC. But see the last sentence – which reminded me of Ken Livingstone’s Fares Fair policy for London.

Billionaires Only? Warren Errs in Saying Whom Her Health Plan Would Tax NYT

What Happened To Kamala Harris? Forbes

Georgia to purge over 300,000 voters from rolls ahead of 2020 election Independent

As Delhi Declares Emergency Over Air Quality, a Look at What Needs to Be Done The Wire

Russia Isn’t Getting the Recognition It Deserves on Syria Truthdig. Scott Ritter.

Antidote du jour. TH: “In case a black golden-eyed, worm-eating bird was a little creepy (that last picture I sent of this guy), even for Halloween season, here’s another shot of one of the Ken Malloy Regional Harbor Park’s star Great-tail Grackles, sans worm (‘love the iridescent looking indigo when the sun hits those wings).” 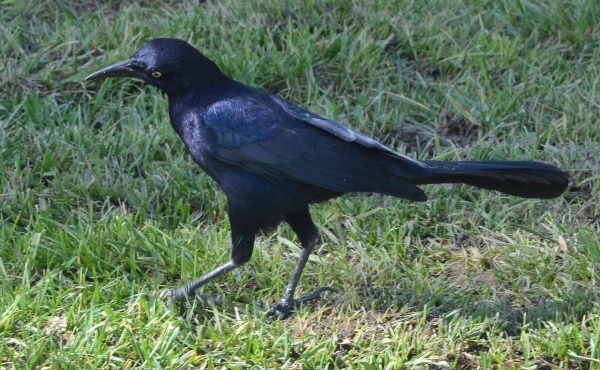