The Universe Might Be a Giant Loop Live Science (Nature). Which explains our news cycle.

State Pirates in the Dock The Editorial Board, Wall Street Journal. This story was broken by The Blog That Must Not Be Named™ in 2017.

What the climate’s ‘new normal’ is doing to Lake Superior MinnPost (CL).

People who make at least $100K benefit most from this tax break. That’s one reason it’s in trouble McClatchy. For EVs.

Lead levels in Canadian water ‘exceed safe limit’ in a third of cases BBC. From an enormous collaborative project by Concordia’s Institute for Investigative Journalism.

Downing Street rules out extending the Brexit transition period past 2020 as Number 10 slaps down a Cabinet minister who said free trade talks with the EU will not be ‘straightforward’ Daily Mail and Brexit: muddying the waters EU Referendum

Election stakes are high for Boris Johnson after bold NHS gamble Guardian. “[Tories] are trumpeting record levels of funding, plans for 40 new hospitals in England and a further cash bonanza to buy new scanners and other vital equipment.” Tarting it up before selling it off for parts?

he whomsoever that canst draw the motorola from this carriageway shall be kinge of all post brexit englandde pic.twitter.com/Gr7FtEw78C

Mekong shrivels as drought, dam strangle SEAsia’s largest river Agence France Presse. Makes me wonder about salt water incursion into the rice paddies of the Mekong delta in Vietnam, too.

Readers, I hate the name of this category because I don’t know if “protest” is the right word. OTOH, “End-Stage Neoliberalism” or “Globaldämmerung” seem a little triumphalist. I’m also keenly aware that international reporting will be, at the very best, not granular enough. Nevertheless, I insist that global protests are one story, if only because of their simultaneity, and so I need a bucket to throw them in. Here it is, FWIW.

Protesters block roads in Beirut, other areas of Lebanon Reuters

BREAKING: Internet access has been cut in most of Iraq, including Baghdad, as anti-government protests continue – NetBlocks pic.twitter.com/DzIeDNpLh2

The CIA loves spreading these kinds of conspiracy theories. pic.twitter.com/Syd1BUTBUC

Burn CIA and FBI to the ground? Start over? Sic Semper Tyrannis

Russia is winning, but here’s the catch Five explanations for the Kremlin’s recent foreign-policy dominance (and why it’s not such a rosy picture after all) Meduza

The Ham-Handed, Money-Driven Mangling of Sports Illustrated and Deadspin The New Yorker

Who Owns Silicon Valley Mercury-News. Scroll past the stupid graphic, this is real reporting.

The Wages of Roediger: Why Three Decades of Whiteness Studies Has Not Produced the Left We Need Nonsite. “Conflating identity and interests.” Dense, but worth a cup of coffee. You’ll like this, if this is the sort of thing you like.

The migrant debt cycle WaPo. Microlending. Who could possibly have known? 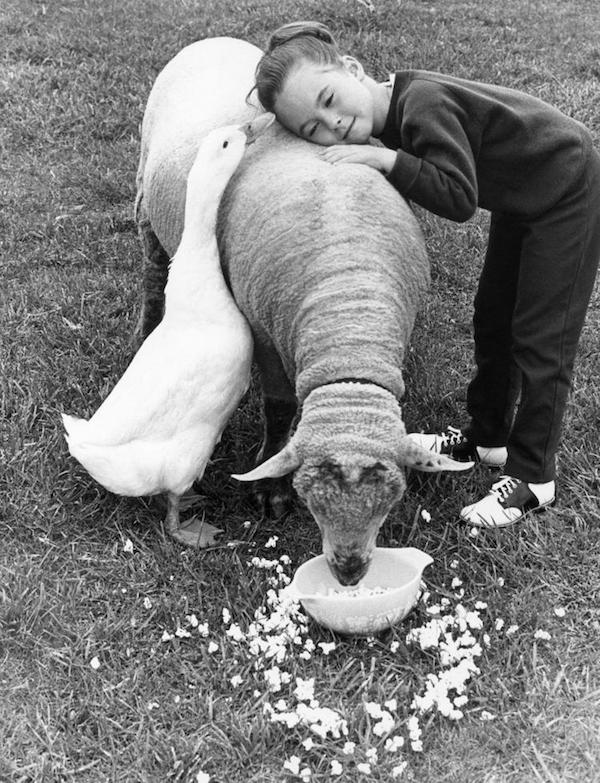 AUDIO: There was a cat on the field. @Kevinharlan had the #MNF call for us.