32 UK Towns With Hilarious Names That Actually Exist Bored Panda. I lived for a couple of my years when I was a child on Shades of Death Road in Allamuchy, New Jersey (since bowdlerized to Shades Road). So I guess it’s no surprise I found these amusing.

Virginia targets historic push on equal rights amendment for women The Hill. UserFriendly: “this will be interesting to see if SCOTUS cares about the time limit it had originally.”

PETER HITCHENS: My secret meeting with mole at the heart of The Great Poison Gas Scandal Daily Mail (Harry)

Plumbing the depths of despair in Turkey Qantara

Assange to Testify on Being Recorded in Embassy in London

“The evidence is not strong enough to form the basis of an indictment” <—weird how it took Swedish prosecutors 9 long years to figure this out. (Or a quick 7 months after helping jail & package Assange for US extradition, if you take Langley’s POV).https://t.co/ltickJXECb

Huawei chips away at US ‘security’ ban Asia Times

Concussions, broken bones, and more: a week of football in the U.S. Stat (chuck l)

I was a drug rep. I know how pharma companies pushed opioids. WaPo

What counts as work? London Review of Books

The Way Out for a World Economy Hooked On Debt? More Debt Bloomberg. UserFriendly:  “It sure would be helpful if they stopped conflating public and private debt.”

As politics heat up, so do hiring bias worries TechTarget

Buttigieg: ‘I was slow to realize’ South Bend schools were not integrated The Hill (UserFriendly)

The Enemy Within Atlantic (David L) 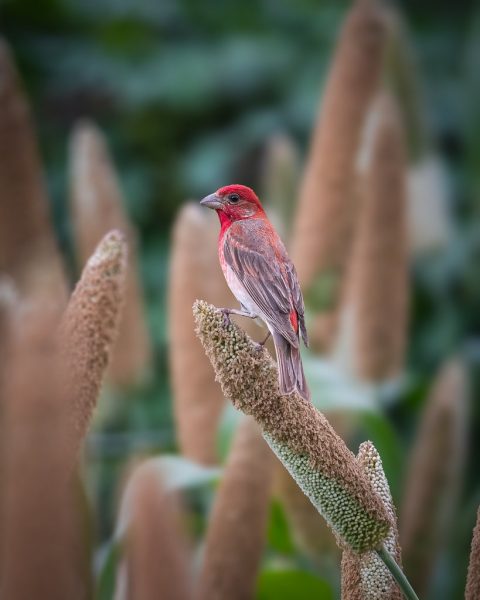