Readers, if you are so inclined, have a lovely Christmas Eve. –lambert

Amazon’s Race To Build A Fast Delivery Network: “The Human Cost Of This Is Too Much.” Buzzfeed

Richard Flanagan: Aloha, little Scotty from Marketing, is it resurrection you’re looking for? The New Daily

The decade that blew up energy predictions Axios

When will the Netherlands disappear? Politico

Boris Johnson faces a battle to save the union FT

India’s citizenship law: what is it and why has it stirred such anger? FT

This is a total failure of reading comprehension. Moon Jae-in was criticizing Xi Jinping with very strong terms. The reference to Mencius toward the end of the address, 天時不如地利 地利不如人和, should have been an obvious clue. (This is why people should study the classics!) https://t.co/10OYJiCaTk

How the scramble for sand is destroying the Mekong BBC

What the Senate Does Now Will Cast a Long Shadow Patrick Leahy, NYT (KW). Indeed:

We're told that Trump "disregarded US foreign policy towards Ukraine" and "chose not to follow talking points" despite being "briefed on official policy." This impeachment is the ratification of the idea that security state bureaucrats are the keepers of "official policy." Insane

We’ve got the intelligence community, the Blob, the press, and the political parties all acting like they’re branches of government. So, yes, there’s a lot at stake.

House counsel suggests Trump could be impeached again Politico If Democrats were as tenacious on #MedicareForAll, it would be passed by now.

How Buttigieg’s childhood pal ended up managing 2020’s breakout campaign Politico. “Occasionally, Buttigieg and Schmuhl will literally communicate in another language, dipping seamlessly into French when they want to speak privately in a car packed with other people.” Peak PMC.

Georgia rolls out new voting machines, but fears about election security persist WaPo. Not “but.” And.

Every move you make, I’ll be watching you: Privacy implications of the Apple U1 chip and ultra-wideband Freedom to Tinker

Want a Bugatti and a Yacht for Xmas? He Can Loan You the Money Bloomberg

To turn the mass into a class LRB

In Defense Of The Secular Embrace Of Christmas The American Conservative (dk).

Antidote du jour (via). This cat is lit: 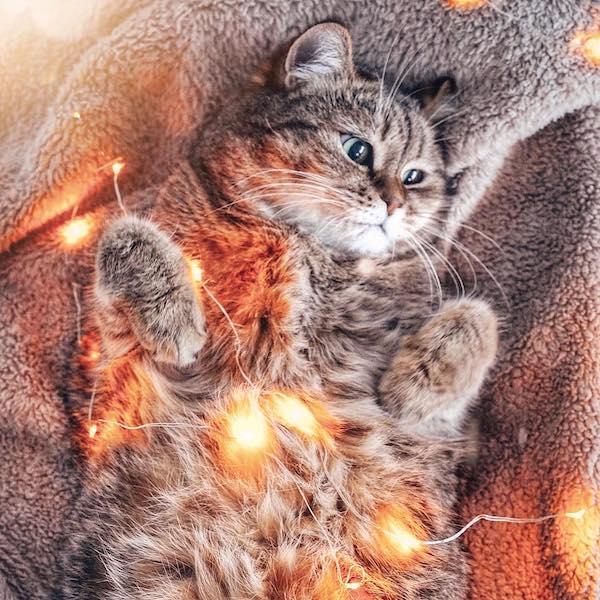