William Greider, Journalist Who Focused on Economy, Dies at 83 New York Times. Depicting him as a journalist diminishes his importance. Let us not forget that Marx was a journalist too. I cited a key Greider observation often, that the US operates in a system not of free trade but of managed trade, and other countries have mercantilist objectives, namely seeking to run trade surpluses or at least not deficits so as o boost domestic employment and savings.

The Northeast warms ahead of rest of USA: ‘Our winters now are not like our winters before’ USA Today (resilc)

40 Years Ago, Doctors Vaccinated a Group of Children in Africa. Then Something “Incredible” Happened. Mother Jones

Terrifying video of India's fascist Hindutva paramilitary group the RSS holding a massive march in the southern state of Telangana.

The world's largest fascist movement is in India. It is ideologically very extreme; RSS founders were influenced by Nazismpic.twitter.com/LnOJmZb839

Pilotless drones to be tested in step towards air parcel deliveries Sky News (resilc). If you think they will be used only for deliveries, you are smoking something strong.

Sky shepherds: the farmers using drones to watch their flocks by night Guardian

Rachel Maddow rooted for the Steele dossier to be true. Then it fell apart. Washington Post (UserFriendly)

Yesterday I broke the story, for @theintercept, about Bloomberg exploiting prison labor to make campaign calls. https://t.co/1rR7jH8yQA
Today I'm offering a little more context on the use of prison labor.

Q&A: Bernie Sanders says Trump will be hard to beat, but he knows how to do it Los Angeles Times. Lambert thinks Sanders did not do so well, in particular in addressing the concerns of the owner of the LA Times. Thoughts?

Electric Bikes and Scooters Will Stay Illegal In New York Thanks To Governor Cuomo The Verge. As if that were a bad thing. As a pedestrian, these devices (and Segueys) are a threat to life and limb. Drivers way too often zip up on sidewalks or disregard traffic lights and cut through crosswalks, and graze or even hit people on foot. I’ve seen it first hand.

How Some Sheriffs Force Their Inmates Into Medical Debt ProPublica (resilc) 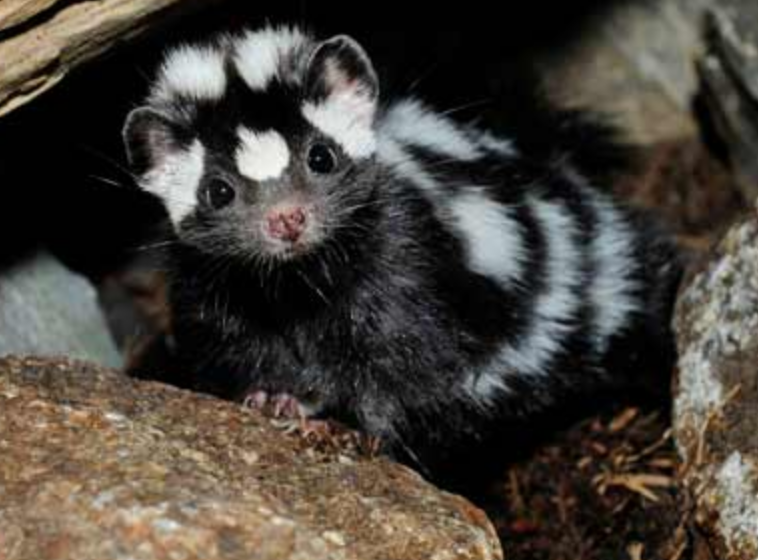 How dare you to snow me: Angry bird attacks snowboarder in #Russia pic.twitter.com/g7z47dC1qi