If there is one reason for this is it because I think both neoliberals and left-nationalists avoid the true challenge of the climate crisis. I did so myself when I wrote the book, lured into the categories presented by the actors themselves perhaps. 7/ https://t.co/kVjzklvE6d

Doctors Are Turning To YouTube To Learn How To Do Surgical Procedures CNBC. This is “kill me now” of another sort….

Who Pays the Tax on Imports from China? The Big Picture

What Jolly Good Fun It All Is Current Affairs (UserFriendly)

There is a possibility Jeremy Corbyn will be Prime Minister of the UK by the end of next week. There is no better time to highlight how, no matter what Corbyn does or whatever position he takes, his critics will attack him – even if they totally contradict themselves (thread).

The Turbulent World of Middle East Soccer: Global Turmoil: Ethics offer a way out of the crisis MidEast Soccer

Portland Plans To Propose the Strictest Facial Recognition Ban in the Country Fast Company. More of this, please.

US threatens tax on champagne and French cheese BBC

Trump Was Right Before He Was Wrong: NATO Should Be Obsolete Antiwar

Could America Survive a Truth Commission? Charles Hugh Smith (Chuck L). This is a bit off base. The original Truth and Reconciliation Commission was on South Africa’s apartheid era, one massive human rights abuse that had dominated political and economic life. Where do you being and end with America’s truth commissions? WMD in Iraq? Continuing mistreatment of people of color, ranging from mass incarcerations of blacks to ongoing threats, like stop and frisk and trigger happy cops (which also take out white people, just not in the same proportions)? The massive transfer of wealth to financiers post crisis? The second financial services industry bailout, foamed by 9 million significantly preventable foreclosure? Unnecessary deaths, disease, and disability due to unaffordable health care? I’m sure readers can add to this list.

Trump uses impeachment to market to his base Axios

How a Hillary ‘shill’ went all in for Bernie Politico (resilc)

Mentions of Government as Top U.S. Problem Near Record High Gallup (Jerry B)

State fire investigators had previously determined that PG&E equipment started the Camp Fire, which killed 85 people, and the company hasn’t disputed the findings. But the new [700 page] report goes well beyond earlier findings, alleging numerous serious violations of state rules for maintaining electric lines and specific problems with upkeep of the transmission line that started the fire….

he findings of the utilities commission report could lead California to impose fines and other penalties. It could also influence ongoing investigations by law-enforcement agencies, including the Butte County District Attorney and the California Attorney General, that are deciding whether to file criminal charges against the utility and its executives.

It could also become a factor in PG&E’s probation. The company is on federal probation for failure to properly inspect and maintain its gas pipeline system, which led to an explosion in 2010 that killed eight people. The federal judge overseeing PG&E’s probation has indicated that the company has violated the terms of its probation and is weighing further sanctions.

The laws of stupidity according to economist Carlo M. Cipolla Quartz

Good article. While IMF economists may be slowly coming around to the view that unfettered capital flows might not always be a great idea, most IMF officials and practitioners I know have long understood that they are almost never a good idea, at least for developing economies… https://t.co/oWRdfS3BqQ

Our workforce is dying faster than any other wealthy country, study shows USA Today 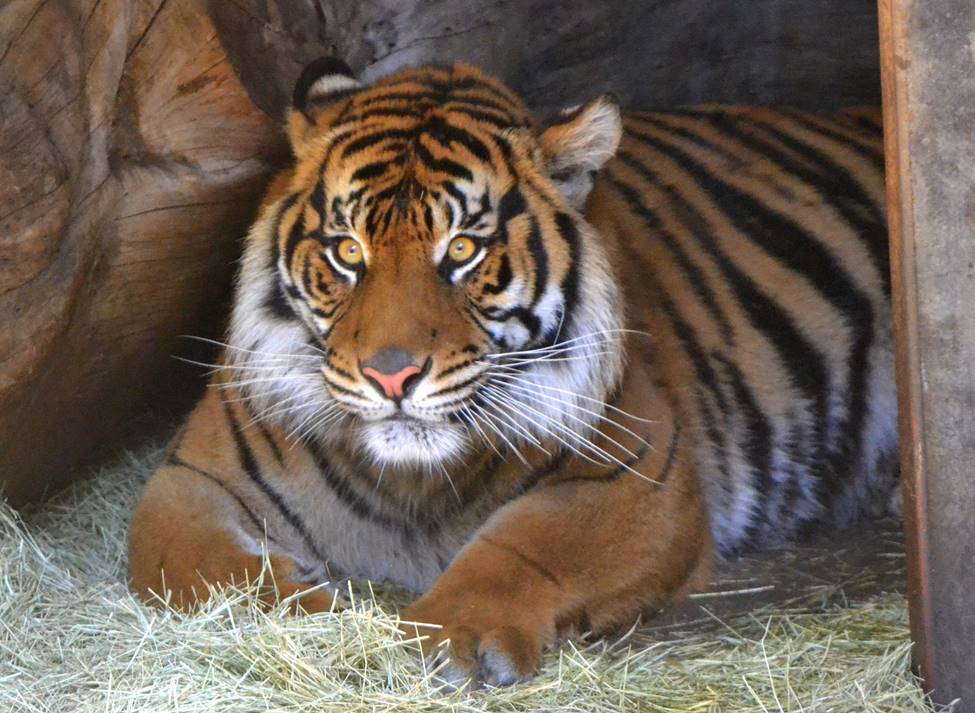