The battle over green investment is hotting up Gillian Tett, FT

Rivers could generate thousands of nuclear power plants worth of energy, thanks to a new ‘blue’ membrane Science

Researchers: Put a brake on bioenergy by 2050 to avoid negative climate impacts Phys.org

Johnson Insists He Can Keep to His Brexit Schedule: U.K. Votes Bloomberg

How you can stop Brexit Party killing off Brexit: The 19 seats where Farage’s party could hand victory to Labour Daily Mail

Brussels to push for rapid talks with UK after Brexit FT

UK could drop plans to tax tech firms in rush to secure US trade deal Guardian. Poodles are rule-takers.

Photos show hundreds of thousands of people protesting in France in the biggest strikes against Macron yet Business Insider. A round-up. 800,000 says the Guardian.

Why the French Have Gone on Strike Again Leonid Bershidsky, Bloomberg

Violence and the State Craig Murray

Cui Tiankai: There Is No ‘Thucydides Trap’ Caixin

The Russians Are Coming! The American Conservative

‘Our democracy is what is at stake.’ Pelosi says House will draft impeachment articles against Trump USA Today

What the Law Professors Brought to the Trump Impeachment Hearings Amy Sorkin, The New Yorker

What’s Next on Impeachment LawFare

The 10 most important revelations to expect from the Russia probe FISA report John Solomon Reports. “Can the FBI be trusted going forward to adequately, fairly and honestly protect civil liberties of Americans while conducting counterintelligence, counterterrorism and criminal investigations[?]” I know what the liberal answer to this once would have been. We’ll see!

‘An Arm And A Leg’: How Much For Stitches In The ER? Hard To Gauge Upfront KHN. Paging Franz Kafka.

U.S. Navy Reserve Doctor on Gina Haspel Torture Victim: “One of the Most Severely Traumatized Individuals I Have Ever Seen” The Intercept (DG). Obama on torture: “We’re still evaluating how we’re going to approach the whole issue of interrogations, detentions, and so forth. And obviously we’re going to be looking at past practices and I don’t believe that anybody is above the law. On the other hand I also have a belief that we need to look forward as opposed to looking backwards.” On the bright side, Gina Haspel, a [x] woman, subequently shattered the glass ceiling at CIA, setting an example for young women and girls everywhere. So there’s that.

What the C.I.A.’s Torture Program Looked Like to the Tortured NYT

Uber Says 3,045 Sex Assaults Were Reported in U.S. Rides Last Year NYT. “‘The numbers are jarring and hard to digest,’ Tony West, Uber’s chief legal officer, said in an interview. ‘What it says is that Uber is a reflection of the society it serves.'”

Rev. William Barber on the Political Power of Poor People: ‘We Have to Change Our Whole Narrative’ New York Magazine 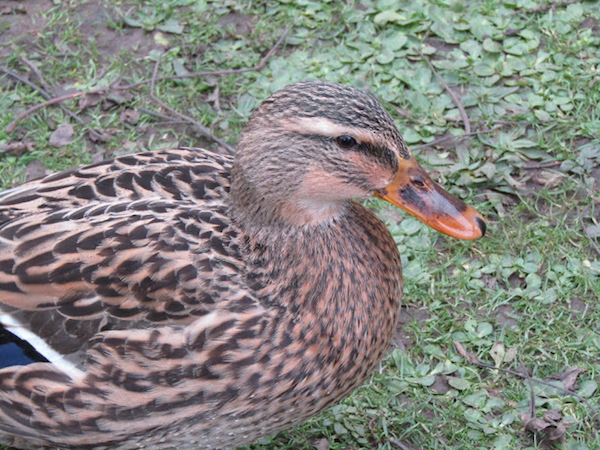