A Comedy Education From Late Legend Buck Henry What working on The Graduate, Get Smart, SNL, and more taught him about making timeless humor. New York Magazine

A scandal in Oxford: the curious case of the stolen gospel Guardian

At least 11 dead as severe weather slices across the South, while snow and ice wallop parts of the northern U.S. WaPo

18 Years After Its Opening, Justice Remains Elusive for Prisoners of Guantánamo TruthOut

Babson college professor dimissed over what was clearly a joke, made on Facebook. Outrageous: https://t.co/ui38Ig1F0D

Was Qassem Soleimani a monstrous kingmaker or simply an enabler? The truth is as murky as Tudor history Independent. Robert Fisk.

What legacy does Sultan Qaboos leave for Oman? Al Jazeera

The War in Afghanistan Is a Fraud (and Now We Have Proof) Consortium News. Lee Camp.

Think Debtors Prisons Are a Thing of the Past? Not in Mississippi. Marshall Project

Vanguard and the US financial system: too big to be healthy? FT

Trump campaign steps up attacks on Sanders The Hill

CAN WE TACKLE CLIMATE CHANGE AND ECONOMIC INEQUALITY? Capital & Main

Australian bushfires: The canary building the coal mine Deutsche Welle

Gone With the Windsors NYT. MoDo

Exercise: we calculated its true value for older people and society The Conversation 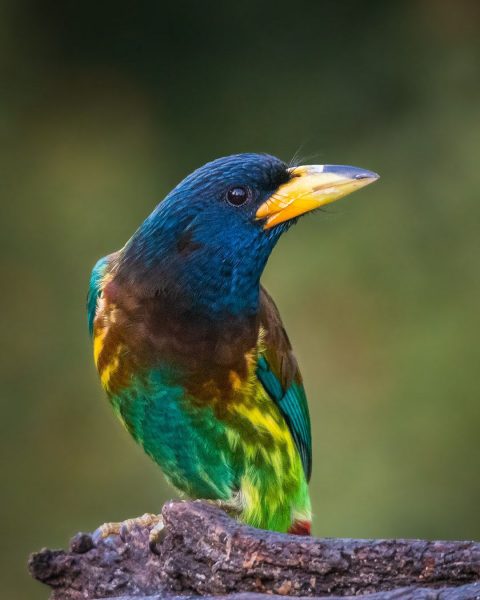