One in four countries beset by civil strife as global unrest soars Guardian. And by “global” is meant global:

Students singing a Bengali version of the Chilean song, "The Rapist is You" at a protest to oppose Modi's visit to Kolkata. pic.twitter.com/ybVreEg5RO

The Conservative party should care about inequality FT

Iran’s Students Stage Isfahan Sit-In on Day 5 of Protests, But Tehran Rallies Blocked Voice of America. I’m linking to a US government mouthpiece to make the point that France’s general strike gets virtually no coverage, and coverage of Hong Kong dropped off the screen after the trade deal was done.

Number of evacuees due to Taal Volcano’s unrest now at over 40,000 CNN Philippines

“The Problem of Asia” in 2020 Asian Review of Books

#Thread: A quick look at the development of #LennonWalls in #HongKong, which started out at the govt office in 2014 during Occupy, rebuilt in 2019 and spread to all districts since the early days of the #antiELAB movement, playing an important role in mobilising people.. pic.twitter.com/ybeuC58MVx

China, US ink initial accord to ease trade People’s Daily (I believe this is a rough translation of the Chinese original).

How Giuliani’s outreach to Ukrainian gas tycoon wanted in U.S. shows lengths he took in his hunt for material to bolster Trump WaPo. I ran out of yarn for my diagram. Anyhow:

Have we learned nothing from Russiagate? Lev Parnas has: a history of fraud; claims w/ big holes; & a motive — indictment — to embellish for Dems’ help & a book deal (e.g. Michael Cohen). Oh, & his “bombshells” were delivered to the liberal Alex Jones. Don’t get your hopes up.

Exclusive: Warren accused Sanders in tense post-debate exchange of calling her a ‘liar’ on national TV CNN. Who could have known that a “hot mike” moment was being set up?

Ep. 19: The Sad Downfall of Elizabeth Warren (podcast) Michael Moore. Worth a listen.

The Big Loser in the Iowa Debate? CNN’s Reputation FAIR

Virgin Islands allege Jeffrey Epstein trafficked girls as young as 12 as recently as 2018 Miami Herald. I sure would liike to know more about the very wealthy people in Epstein’s Rolodex.

Why Asia loves the low-key but rising sport of badminton Nikkei Asian Review. All badminton is based on deception. A great sport!

We Are Not Who We Think We Are Foreign Policy

Why Your State Is Growing or Stalling or Shrinking NYT

Opioids Are Killing More Than Twice as Many People as We Thought Vice (Re Silc).

The case for … making low-tech ‘dumb’ cities instead of ‘smart’ ones Guardian. Important and interesting. 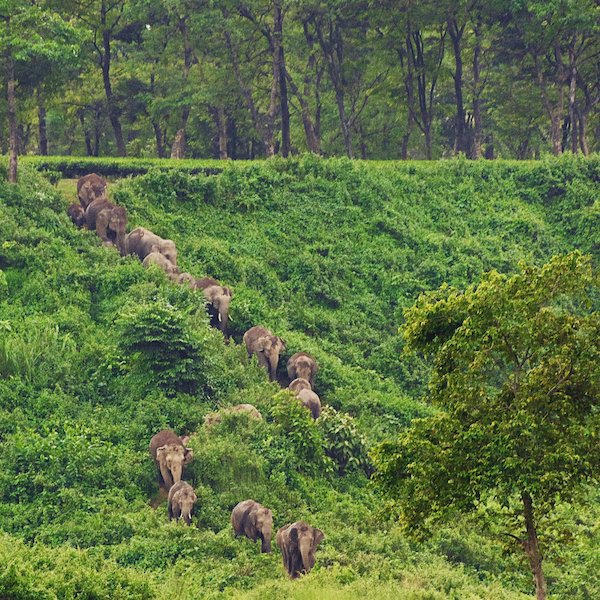 "No one ever commanded a cat. You can shout at a cat, and it may vanish through the window, or ignore you and begin washing its tail, or stare at you in pained surprise. But it will never apologise, never promise not to do it again." ~C.R.Milne #SundayMotivation #CatsOfTwitter pic.twitter.com/VIgUBPEsy2