Teach Your Cat to Sit, Stay, and Fetch Cleveland Scene. From 2015, still germane. There are no military or drug-sniffing cats. That’s one reason I like them.

I Was Google’s Head of International Relations. Here’s Why I Left. Ross LaJeunesse, Medium

Food and fuel are running out in parts of the country as raging bushfires push Australia toward a humanitarian crisis. Here’s what you need to know. Business Insider (KW).

The 5 most important races for the Arctic Politico

For obvious reasons, today’s links will be a bit heavy on Iran/Iraq:

Trump Warns Iran as Risk of Wider Armed Conflict Grows NYT. The lead, before the strike: “Administration officials say they are restoring ‘deterrence’ against Iran, but the president’s reluctance to use force in the Middle East may be creating an opening for Tehran.” Usual suspects gotta usual suspect.

Cavalcade of priors (some better priors than others):

Congress has to assert itself and determine exactly what our Iran policy is. Did we mean to do this? Do we have any plan for what comes next? What is the legal basis for all this?

My statement on the killing of Qassem Soleimani. pic.twitter.com/4Q9tlLAYFB

Soleimani was a murderer, responsible for the deaths of thousands, including hundreds of Americans. But this reckless move escalates the situation with Iran and increases the likelihood of more deaths and new Middle East conflict. Our priority must be to avoid another costly war.

Any member who voted for the NDAA — a blank check — can't now express dismay that Trump may have launched another war in the Middle East.

My Amendment, which was stripped, would have cut off $$ for any offensive attack against Iran including against officials like Soleimani /1

Trump's dangerous escalation brings us closer to another disastrous war in the Middle East that could cost countless lives and trillions more dollars.

Trump promised to end endless wars, but this action puts us on the path to another one.

Background, recalling that Soleimani was in Iraq when we whacked him. As are we:

Wearing Out a Welcome in Iraq Responsible Statecraft (Re Silc).

How The US Was Hoist By Its Own Petard In Iraq And The Wishful Thinking Of Its Thinktanks. Elijah J. Magnier. Published before Trump’s strike.

Is Iran’s Military the Model for America’s Adversaries? Military.com. Capabilities for Iranian retaliation. For example:

The way it goes by #Iran style, usually but it could change, is to find a #US commander at the same level of #IRGC commander and assassinate him/her. This means all #US high ranking personnel could be potential targets because it also depends on the "opportunity".+

The whole thread is worth a read.

Israel inks mega gas pipeline deal with Greece, Cyprus Times of Israel. Did they paint a target on it?

The Syrian conflict is awash with propaganda – chemical warfare bodies should not be caught up in it Robert Fisk, Independent

Lockheed Martin, Boeing among the 20 companies profiting the most from war USA Today (Nippersmom).

The US military ran the largest stress test of its sealift fleet in years. It’s in big trouble. Defense One

A Bumpy Road Ahead for China in South Asia The Diplomat

Mysterious drones are flying around the Midwest, Great Plains, and no one has answers Des Moines Register

Why Are You Publicly Sharing Your Child’s DNA Information? NYT

Why the world’s first robot hotel was a disaster Economist 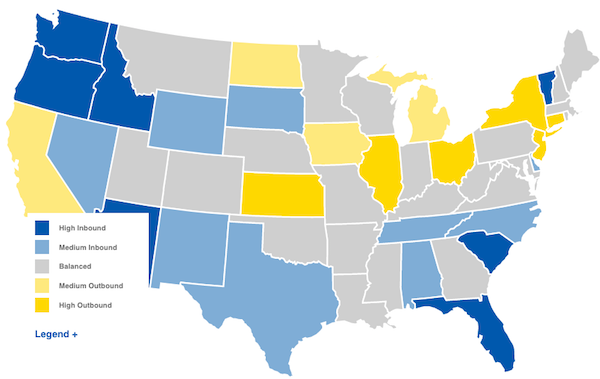 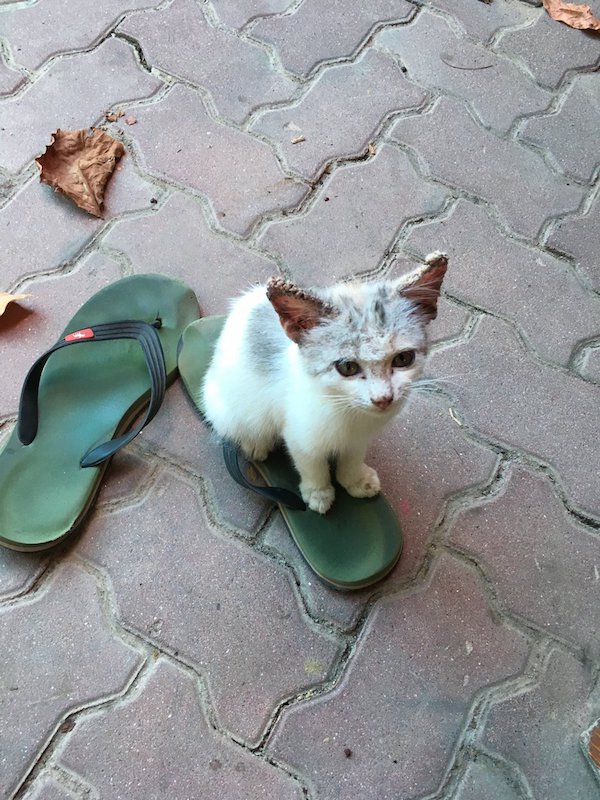 No box available, I guess. And a bonus antidote: