Artificial Intelligence Will Do What We Ask. That’s a Problem. Quanta (David L)

Climate change calls for action, not adaptation Sydney Morning Herald. Kevin W: “Mostly of local interest but the cartoon at the top says a lot about how to respond to climate change for our leaders.”

The Last Days Of Brussels: Here’s What It Was Like In The EU Parliament On Brexit Eve Huffington Post

The far-right Bolsonaro movement wants us dead. But we will not give up Glenn Greenwald and David Miranda, Guardian (Bob K)

Coronavirus. Important factoid: SARS was contained and then it just stopped (see short account and long account). There was never a vaccine. A vaccine would take many years to go through the clinical trial process, so absent luck (the disease mutating into a less lethal variant) the lines of defense are not getting infected and existing drugs.

CDC records coronavirus case that spread within US The Hill

Limited data may be skewing assumptions about severity of coronavirus outbreak, experts say StatNews. While this is probably true, one assumption in this piece is that severe cases are being reported pretty accurately, mild cases not. That may not be the case, given multiple reports, including long form ones in the press about the difficulty of particular individuals who were very sick getting any attention, simply being sent away or sent to another hospital that similarly didn’t test or treat them. In other words, at least in Wuhan and perhaps in other cities in Hubei, the health care system is severely overloaded and it appears pretty much everyone is being sent away, meaning overload results in an inability to take in (as in even bother testing) any more than trivial additional numbers of the worst cases because the hospitals cannot handle any more. Even from five or six days ago there were reports of vastly fewer doctors and tests needed even to handle the very sick, as opposed to the moderately sick and worried. However, the numbers are almost certainly more accurate for people outside the epicenter, so any analyses that parse those out should be given a great deal of weight. For a contrary reading, note what Victor Shih said he was hearing from doctors on the ground (Shih is not an MD but is very connected and does understand statistics):

Mr. Shih said he puts very little faith in this prediction, and believes it will take at least another 2-to-3 quarters for the Chinese government to get control of the viral pandemic. In fact, Mr. Shih noted that the ratio of serious cases (i.e., people who needed to be treated in the intensive care units [“ICU”] of hospitals) to the total infected is actually closer to 30%.

Also note the definition of “serious cases”: it may be more serious than most laypeople assume. So the bottom line is there is still a big informational fog.

Alexander to vote no on witnesses, bringing trial close to end The Hill. I wonder if Doug Jones (D-AL) will abstain. He has to act like a Republican to have any hope of being re-elected, and the Democrats have no other horse to ride.

The making of Bernie Sanders: How a hitchhiking campaigner pushed a vision that remains remarkably unchanged CNN

Alexandria Ocasio-Cortez isn’t running for president, but she’s in the race Washington Post. UserFriendly “Bernie Sanders’s Iowa surrogate is AOC, and it appears to be working”

This is seriously chilling. The vise is tightening, just slowly enough to avoid too much outrage.https://t.co/aoTCSB1ggw

Fed moves to ease some restrictions under the Volcker rule CNBC (allan). Hard on the heels of Volcker’s death.

Friends Like These Point Magazine (Anthony L). On liberalism.

Globalization – A sneaky overview Vineyard of the Saker (Chuck L) 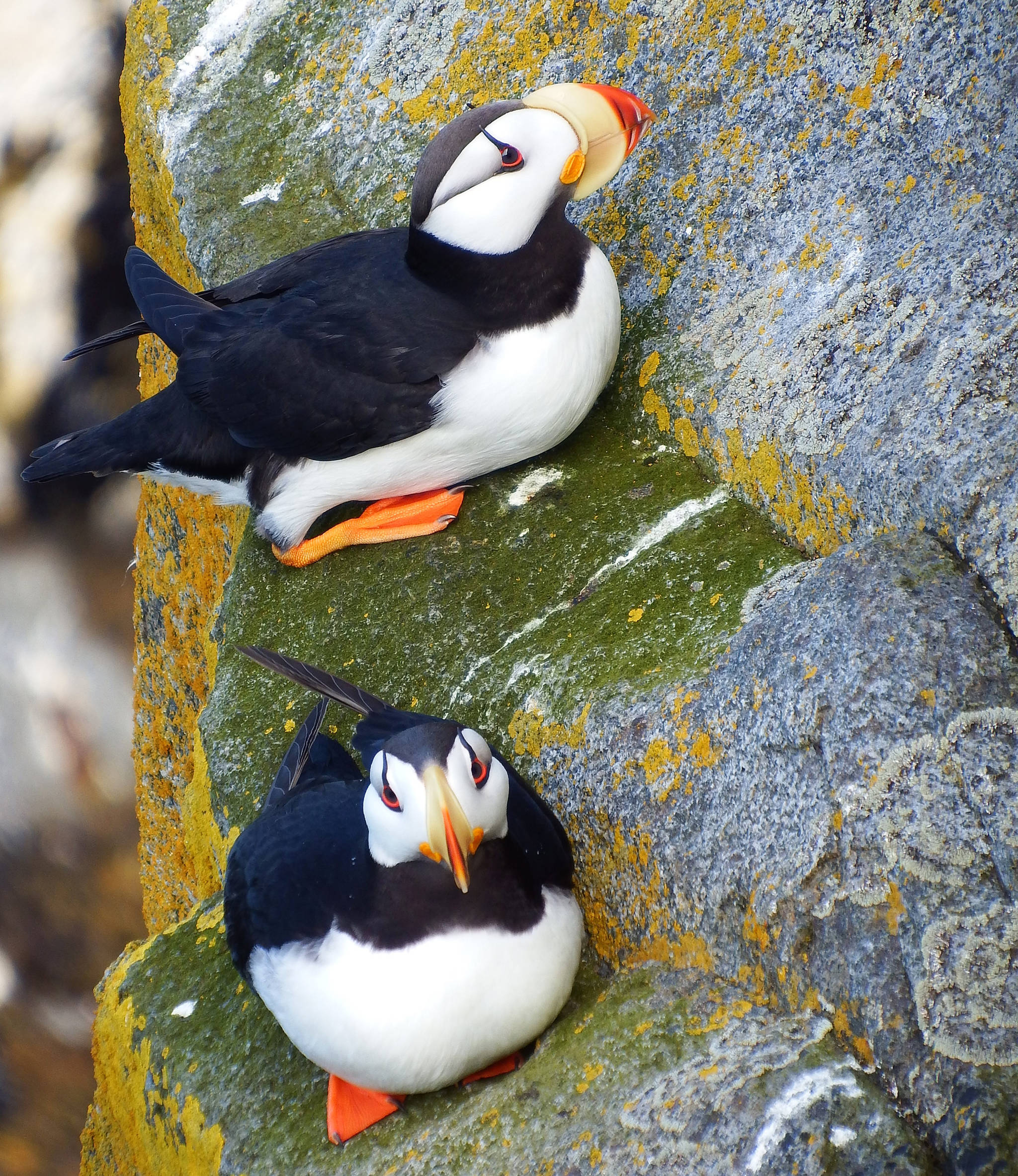 And a bonus video (Janet M):