How a mid-20th-century hunting guide may fill the gaps on climate change in Maine WaPo. Citizen science!

‘The Fed Is a Political Institution That Pretends Not to Be Political’ (interview) William Greider, FAIR. From Counterspin in 2007; still germane.

Trump says he’ll sanction Iraq if US troops forced to leave The Hill. Trump: “We will charge them sanctions like they’ve never seen before ever.” So now we’re just talking price?

Iran vows to enrich uranium “without restrictions” Axios. A more measured response than much of the reporting would imply.

How Qassim Suleimani Wielded His Enormous Power in Iraq The Intercept. From their Iran trove.

Suleimani killing the latest in a long, grim line of US assassination efforts Guardian

The Suleimani Assassination and US Strategic Incoherence Richard N. Haas, Project Syndicate. President of the CFR.

Where Will U.S.-Iran Tensions Play Out? An Interview with Iraq’s President The New Yorker

Pelosi says House will introduce ‘War Power Resolution’ aimed to limit Trump’s Iran military action CNN. “Pelosi said the resolution would be led by Rep. Elissa Slotkin of Michigan, who previously worked for the CIA and was an analyst for the Defense Department specializing in Shia militias.” I don’t know whether this is the War Powers Resolution introduced by Rep. Omar and Rep. Barbara Lee, or a second one.

NOT DISCLOSED: Johnson is currently on the board of defense contractor Lockheed Martin pic.twitter.com/cimTpyolTf

Nationalist mob goes on rampage at secular university in Delhi FT and ‘They wanted to teach a lesson in terror’: An account of Sunday night violence at JNU News Laundry. Ugly.

In a historic vote, the House authorizes a path to legal status for undocumented farm workers New Food Economy. But read the fine print.

State of Health in the EU Companion Report 2019 (PDF) European Commission. “In Germany self-employed individuals on a low-income risk to be uninsured due to unaffordability of State Health Insurance contributions or Private Health Insurance premiums. Some self-employed who could opt out from the statutory health insurance in Austria are uninsured. In Poland, people on some types of civil law contracts remain uninsured.” For use next time somebody tells you Germany has universal coverage despite not having single payer.

The FT has decided to embrace fiscal policy, but it needs to get its head around the politics of it as well Tax Research UK

The MMT backlash takes a new form FT Alphaville (Furzy Mouse). A pricey, self-published book. Smiley interrogating Toby in Tinker, Tailor, Soldier, Spy: “‘Ever bought a fake picture?’ ‘I sold a couple once,’ said Toby with a flashy, nervous smile, but no one laughed.’ ‘The more you pay for it, the less inclined you are to doubt it. Silly, but there we are.'”

Injecting the flu vaccine into a tumor gets the immune system to attack it Ars Technica (dk).

Helen Sharman: ‘Aliens exist and could be here on Earth’ BBC. The first British astronaut. 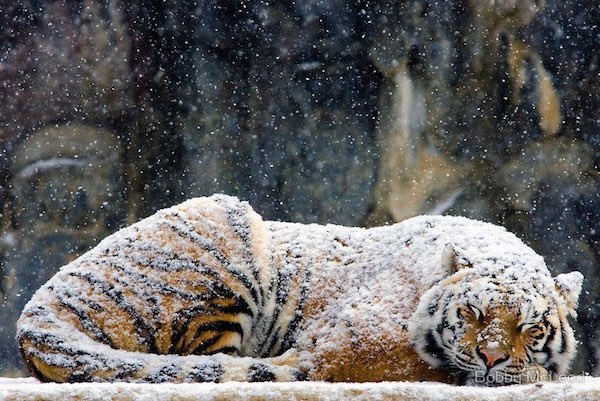