I spent New Year’s trapped by Australian bushfires that looked like a scene from a warzone Business Insider. Photo essay, takes time for page to build.

Forecasted attribution of the human influence on Hurricane Florence Science

Weekly Economic Release Summary: What Is Consumer Confidence Saying About The Economy In 2020 Econintersect

Nigel Farage is planning to host a £100,000 Brexit Celebration Party in Parliament Square to mark the UK’s exit from the EU Daily Mail

Divorces could earn billions for Britain after Brexit The Times

Far too much noise, far too little signal. Events:

As Tensions With Iran Escalated, Trump Opted for Most Extreme Measure NYT (Furzy Mouse). “They didn’t think he would take it. In the wars waged since the Sept. 11, 2001, attacks, Pentagon officials have often offered improbable options to presidents to make other possibilities appear more palatable.” Dear Lord. “Order anything on the menu. No, not that!”

Trump Is Doing the Bidding of Washington’s Most Vile Cabal Jeremy Scahill, The Intercept

Suleimani’s assassination and the muddled moralism behind it Robert Wright

Lies, the Bethlehem Doctrine, and the Illegal Murder of Soleimani Craig Murray

Israelis quietly hail Soleimani killing as they brace for retaliation WaPo. I don’t know how quiet the hailing is, when it’s done from WaPo’s front page.

How to Avoid Another War in the Middle East Foreign Affairs

Joe Kent: To prevent US-Iran war, we must withdraw from Iraq FOX (!).

How the Pentagon Was Duped by Contractors Using Shell Companies Bloomberg

The Mekong Delta: an unsettling portrait of coastal collapse FT

Retrieving Our Country The Baffler

Does Russia Really Have Hypersonic Weapons That Are ‘Operational’? The National Interest

When will Bernie Sanders get the scrutiny that top-tier candidates deserve? Jennifer Rubin, WaPo

Warren announces support for new North American trade pact The Hill. Does anybody know what “lane” Warren is in? I sure don’t.

Dribs and drabs of fake news can turn entire society against authority Straits Times. From Singapore.

Violence at Parchman, other Mississippi prisons: What we know Clarion-Ledger

‘School Lunch Fairy’ Pays off Student Meal Debts in Vt. City NECN. “That anonymous donor is now challenging people in other districts to stand up and do whatever they can to combat hunger or food insecurity where they live.” Reinforcing the important life lesson that schoolchildren eat only when they take on the risk of becoming debt slaves. Such is “charity.”

The Two Myths of the Internet Wired (TH). 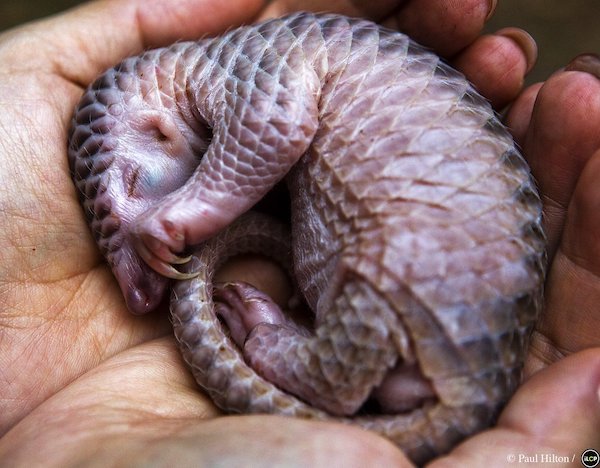 I have been an otter fan ever since I read Gavin Maxwell’s Ring of Bright Water as a child (remembering that otters are wild animals, possibly companions, certainly not pets).