The Year and the Decade in Weather and Climate: A Meta-Lookback Weather Underground

Australia fires: How do we know how many animals have died? BBC

To my Democratic colleagues: 40 years of Iranian aggression needs to be dealt with forcefully.

▶️ The largest state sponsor of terrorism.
▶️ Threatening the existence of Israel by arming Hezbollah to the teeth.
▶️ Providing arms to kill Americans in Iraq.

Closely monitoring the situation following bombings targeting U.S. troops in Iraq. We must ensure the safety of our servicemembers, including ending needless provocations from the Administration and demanding that Iran cease its violence. America & world cannot afford war.

All is well! Missiles launched from Iran at two military bases located in Iraq. Assessment of casualties & damages taking place now. So far, so good! We have the most powerful and well equipped military anywhere in the world, by far! I will be making a statement tomorrow morning.

Contractor whose death Trump cited was a naturalized U.S. citizen born in Iraq WaPo. A translator.

Iran’s Retaliation Offers Room for Trump to Calm Tensions Bloomberg. KW: “My own guess for these attacks is that Iran is giving the leadership of Iraq (and the Kurds) a message that if they do not go ahead and get rid of foreign forces, then Iraq will become the battlefield for a proxy war between the US and Iran.”

1. I want to express this carefully cause I don't want to minimize anything that results in loss of life. But missiles flying back/forth in Mid East is all too common (something US can handle) & not what makes me nervous about the Soleimani situation

Here's what makes me nervous https://t.co/F2LYk09m5w

Trump moves to unite the Middle East! (irony) Sic Semper Tyrannnis (Carey). Colonel Lang focuses on logistics, as a professional should do.

Other analysis and prediction:

US troops out of Iraq? What that would mean for both countries. Christian Science Monitor

The World Paid Attention to the Wrong Iraqi Protests The Atlantic

The War Nerd: Iran’s Qassam Soleimani Was a Great General, One of the Very Few Our Era Will See Gary Brecher, Anti-Empire

A series of unfortunate events:

Plane crash near Tehran killed Iranians, Canadians, others AP. The crash of Ukrainian International Airlines flight PS752 (a Boeing 737-800). Read all the way to the end.

Magnitude 4.9 earthquake strikes 30 miles from Iran’s sole nuclear power plant just two weeks after a similar quake in the region Daily Mail (data). Note the non-inflammatory headline. This is actually a roundup of the earthquake and the #PS752 crash.

My Amtrak train towards DC is fucking filled with fucking defense contractors taking up the entire dining car going over their fucking presentations. #IranWar

People Are Spreading False And Unverified Information About Iran’s Missile Attack On US Bases In Iraq. Don’t Be Fooled. Buzzfeed. Continuously updated.

Mike Pompeo stresses Hong Kong autonomy, urges global censure of China over ‘brutal treatment of Uygurs’ South China Morning Post. The small faction of US flag-waving Hong Kong protesters will, I think, regret seeking any US involvement. Not only do those of good faith among them have far too rosy a view of the United States as the sort of liberal democracy so many of the protesters seek, the US is not agreement-capable.

Striking railway workers in France are occupying the headquarters of @blackrock — an American investment firm that would profit from proposed cuts to French pensions. pic.twitter.com/1Vakzt134n

What suit-wearing drone thought that “seamlessly navigate the airport” was anything other than scarily zombified language?

CES Gadget Show: Surveillance is in – and in a big way AP

CNN confirms a settlement has been reached with Covington Catholic student Nick Sandmann CNN. Just so we’re clear on the reliability of digital evidence fueling moral panics in near-real time.

Disinformation For Hire: How A New Breed Of PR Firms Is Selling Lies Online Buzzfeed

“Streets of Gold” map wins two British Cartographic Society Awards Europa. “Streets of Gold is a 1.13m square map of greater London created on a base of 24 carat gold leaf.”

‘The People With the Least Resources Are Now Shouldering the Greatest Burden’ FAIR. Specifically, on student debt. That’s not a bug. It’s a feature. 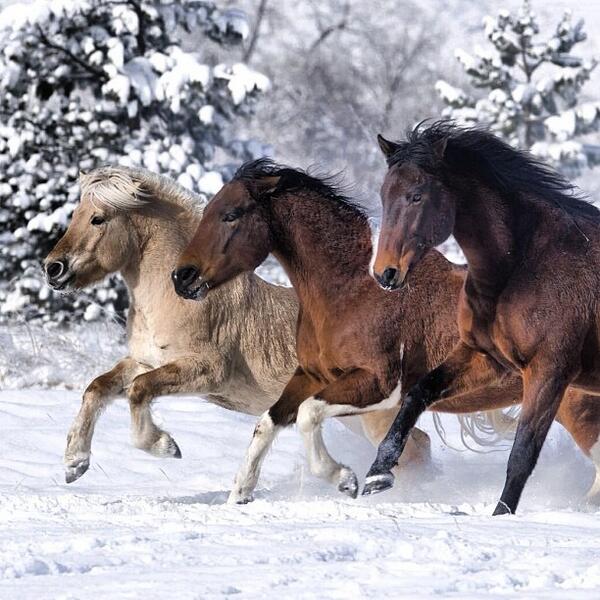