Eat sea urchins to save the oceans TreeHugger I have a confession to make: I love sea urchins. (I mean for eating, they’re a bit of a nuisance when one brushes up against one whilst diving.)

Record-breaking astronaut: ‘Do what scares you’ BBC

A Culture of Cheating Counterpunch

‘Five to 7 million people from airport to stadium’: Trump excited for his maiden trip to India, says Modi building largest stadium in the world Firstpost

HELL AND HIGH WATER IN AUSTRALIA Who What why

Wildfires are ruinous – so how to stop them happening in the first place? Guardian

What Will Be the Spillover Effects of the Coronavirus on India Inc? The Wire

The Survival of the ILWU at Stake! Counterpunch

Nearly 1 in 3 American workers run out of money before payday—even those earning over $100,000 CNBC

The Sprint-T-Mobile Merger: A Jump the Shark Moment for Antitrust? Matt Stoller

Why Washington is paranoid about Huawei SCMP

Whom would you advise they work with to screw up, say, Malaysia? https://t.co/i1kUyJV6Kt 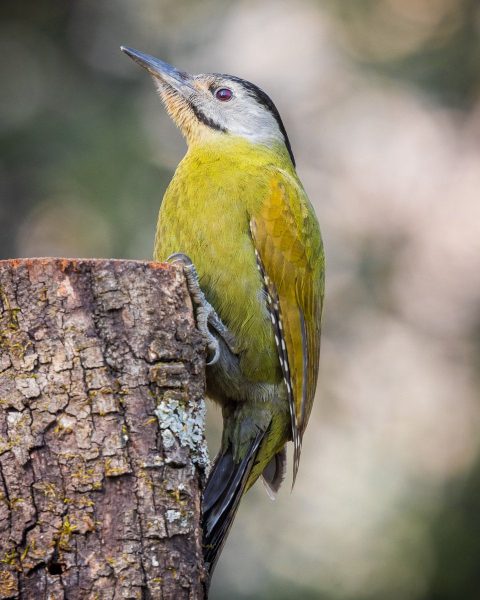