Why did Australia’s government declare #coronavirus a pandemic? It doesn’t trust the WHO. “The information from multiple international sources is that the WHO is under intense pressure from the Chinese government, and succumbing to it.” @V2019N https://t.co/lHHy1VVChx

Key Missteps at the CDC Have Set Back Its Ability to Detect the Potential Spread of Coronavirus ProPublica. Longer-form discussion of the tests and the CDC response. Mind you, this is NOT about the initial round of test kits the CDC distributed to state and it then had to recall. This is about the test kits the CDC is using now at its centers.

UK’s 20th coronavirus case is first to catch illness in Britain Guardian. Vlade: “If a GP in Surrey has CV, then chances are quite a few of his patients, who are virus-vulnerable to start with (being patients), do as well by now. A perfect cluster, not to mention Surrey being London commuter belt.”

Do not violate the International Health Regulations during the COVID-19 outbreak The Lancet (Dr. Kevin)

Coronavirus Has Come to the U.S. and Lawsuits Won’t Be Far Behind Bloomberg

Given the complexity and physicality of Amazon’s business, this could not have been an easy decision.

This is probably the signal for every VC and pure software company to stop travel and go to remote work. https://t.co/f94R1d9tSw

Explainer: How U.S. markets will function if coronavirus breaks out in NYC Reuters (resilc)

Trump seeks a ‘miracle’ as virus fears mount CNN. So this is why Pence is in charge.

There’s a New Artist in Town. The Name Is Biden. New York Times

Hey remember when we were told that Ukraine announcing an investigation of Joe Biden would threaten the sanctity of our pristine election? Well guess what, Ukraine just opened an investigation of Biden and what do you know, it barely made a blip: ? https://t.co/HRT4FpVvsN

Bernie Sanders Has an Audacious — and Hugely Expensive — Climate Plan MIT Technology Review. Sigh. No one worried about what it cost to fight WWII.

Sanders Offered Praise for Cuba. Young and Old Voters View It Differently New York Times. This is important to treat as an issue? Seriously? For any groups other than NatSec hawks and Cuban expats, this is a nothingburger.

When the Billionaire Family Behind the Opioid Crisis Needed PR Help, They Turned to Mike Bloomberg ProPublica (UserFriendly)

Printing’s Not Dead: The $35 Billion Fight Over Ink Cartridges Bloomberg

When AI Can’t Replace a Worker, It Watches Them Instead Wired. Note the effective lack of agency….AI is replacing workers or spying. It’s the bosses. 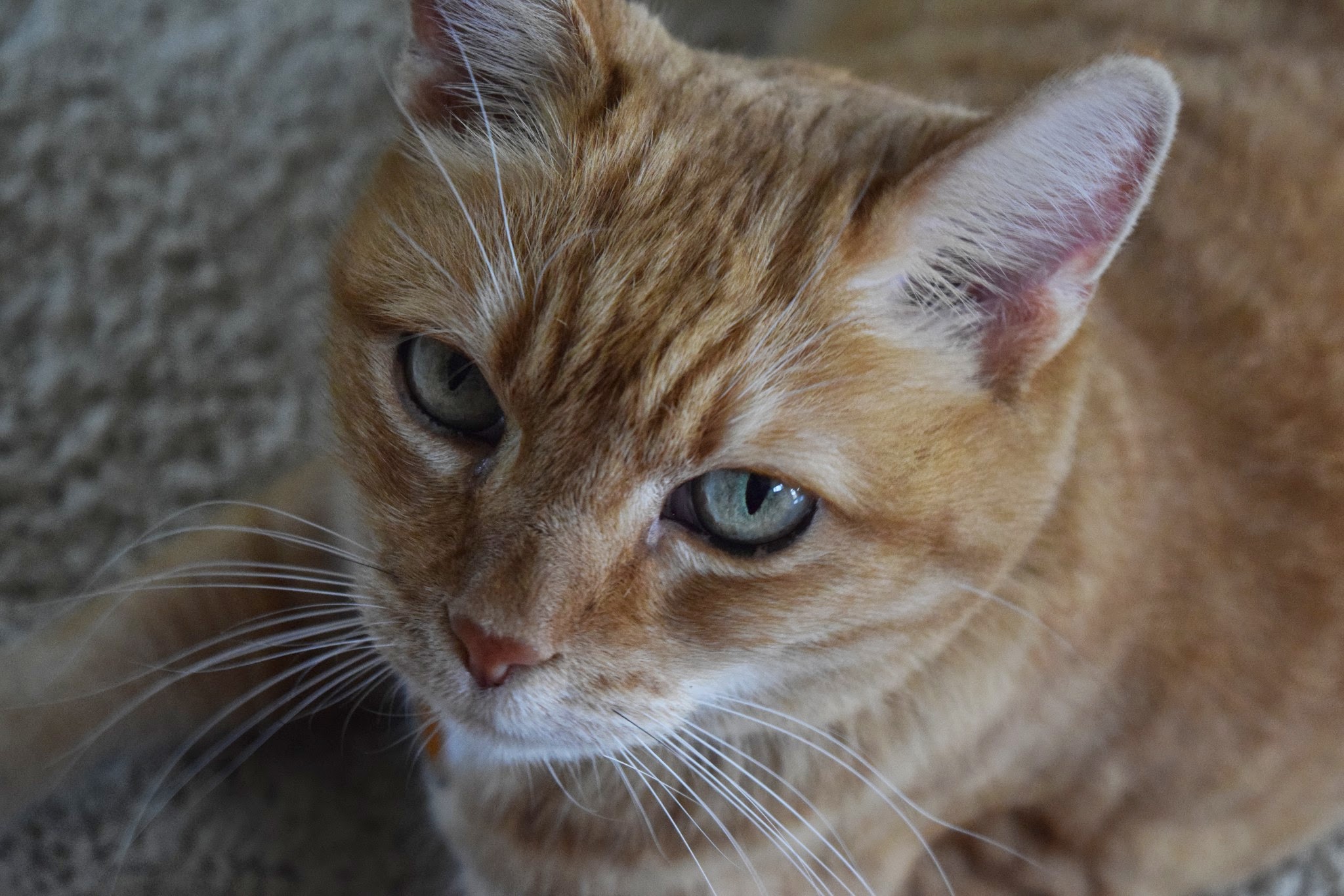 And a bonus antidote, from guurst. Verges on an anti-antidote, but impressive. Wish there was a quick shot of the python post procedure:

ODDLY SATISFYING: Team of vets pull AN ENTIRE BEACH TOWEL out of a python in Australia – with their bare hands. pic.twitter.com/rjzR2lrmEW

To make up for that, a bonus bonus courtesy David L:

A javelina was caught speeding near 22nd and Kolb in Tucson. https://t.co/NPmuBvrATc pic.twitter.com/X1F1StOYVG