I lost a huge amount of my evening because my outbound mail account quit working and my mail host was utterly at sea as to why.

John Conway, inventor of the Game of Life, has died of COVID-19 ars technica (David L)

A pandemic like coronavirus may be reported like a war but it is very different Independent. Kevin W: “Worth reading this.”

Stunning graphic from that @TheEconomist article (see previous tweet), illustrating how the number of coronavirus deaths is hugely underestimated: pic.twitter.com/vhOKc9pSNG

Who Is Immune to the Coronavirus? New York Times (David L)

New Research Shows Anti-Coronavirus Drugs Could Be Produced for Pennies Mint Press (JTM). It should be more widely known that manufacturing drugs routinely is even more profitable than printing cash.

Covid-19: PM Modi extends countrywide lockdown till May 3, rules to be stricter for next 1 week The Scroll (J-LS)

India is failing on a crucial Covid-19 front: Keeping mild cases away from hospitals The Scroll (J-LS)

Coronavirus: Older people being ‘airbrushed’ out of virus figures BBC

The South May See the Largest Share of Coronavirus Misery Pew (resilc) But odds high big blue cities will continue to get the coverage because the media is there…..

Trump: It’s my decision when to reopen U.S. economy Reuters. Right. First, Trump made the state and cities do the shutdowns (or not). Second, as China showed, an edict from on high to get back to work fell well short of workers returning and companies getting back into gear (falloff of orders also played a part). In other words, yet more Trump blowhardism.

What People Power Looks Like in a Pandemic Democracy Corey Robin,New York Review of Books (UserFriendly)

Markets and economists are still too upbeat on coronavirus Financial Times

We Called Unemployment Offices in All 50 States. Only 2 Picked Up Vice (resilc)

Here’s Rep. Neal, the top Democrat on the House tax-writing committee saying he “immediately sought out advice from
Bob Rubin” on structuring the coronavirus bailout https://t.co/7iH3a1v58F

2020. Yes, I am not happy to see Sanders endorsing Biden now. But most critics forget that some of his key staffers were pressing Sanders to suspend his campaign after the South Carolina kneecapping. Even if it was as few as 20% of his core team, he could not go on with this many people quitting or as internal dissidents. It would be impossible to continue with them and virtually impossible to replace them at this juncture. If you want to get mad, get mad at them. I would feel deeply betrayed if people who I thought had my back behaved this way. I know it may sound a bit too tidy to cast aspersions on Sanders’ staff, but one of my close contacts, a real political greybeard, had been warning me about Sanders’ team for quite a while.

This whole Biden thing is personal. My brother, in order to avoid a potential sentencing of 10 years for a piece of crack cocaine the cops planted, took a plea for three years time. The crime bill incentivizes shit like that nationwide and you expect me to vote for him?

I can hardly believe what I am watching.

In his conversation with @BernieSanders – @JoeBiden is clearly reading from a TelePrompTer.

It's supposed to be a CONVERSATION.

I've never seen this happen in my entire life. https://t.co/1GcGvFCIFE

Foxconn’s Buildings In Wisconsin Are Still Empty, One Year Later The Verge 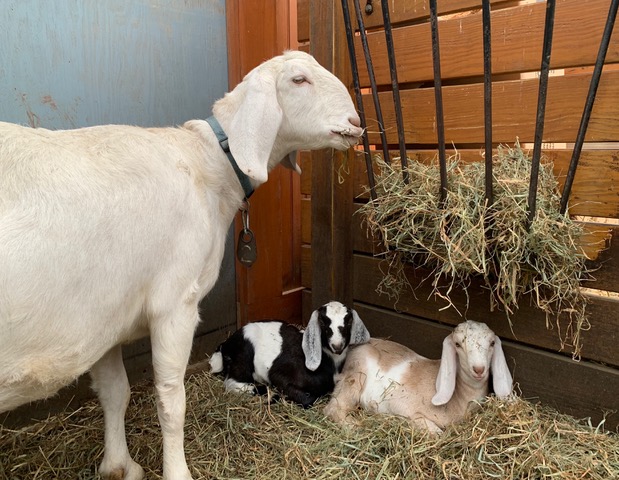 And a bonus from Tam:

Some sports are slower. More about the strategy. pic.twitter.com/JMBaGJ1tSd