With South Africa in lockdown, the lions are taking it very easy CNN (Kevin W)

‘Megadrought’ emerging in the western US might be worse than any in 1,200 years USA Today (Dan K)

US alerted Israel, NATO to disease outbreak in China in November — TV report Times of Israel (furzy). Lambert featured this yesterday. Hoo boy, this will feed claims in China that the US was behind the virus.

Great fun, but notice there wasn’t enough oxygen to burn all the wood. And a hard core pryo wouldn’t have been quite such a purist about materials and would have added magnesium to the core. But still impressive.

How does coronavirus kill? Clinicians trace a ferocious rampage through the body, from brain to toes Science. Chuck L: “A great motivator for maintaining social distance.”

Coronavirus Antibodies May Not Make You Immune, WHO Warns Forbes (David L). As we’ve been saying…

Antibody study suggests coronavirus rate much higher than previously believed New York Post (David L). Still low absolute percentage, which is the worst of all possible worlds (as in even if we are lucky and getting coronavirus confers immunity of say a couple of years or more, this sample suggests we are a long way away from the 85% infected rate needed to reduce R0 to below 1 absent other measures).

Russia’s Soyuz Rocket Production On Hold Due To Coronavirus Space

Coronavirus: Medics to be asked to reuse gowns amid shortage fears BBC

Essential Workers Least I Could Do (Matthew S)

In Trump’s ‘LIBERATE’ tweets, extremists see a call to arms NBC (furzy). Even though the state governments on the receiving end of these threats have to be concerned, I suspect these extremists will prove to be all hat, no cattle. The only thing that could change that would be someone in charge panicking and killing a protestor, which would be treated at Kent State level martyrdom (when those of you who remember Kent State recall the students were unarmed and some of the victims were bystanders).

Trump announces $19B program to help agriculture sector The Hill

White House says US has enough tests for first phase of reopening The Hill. Experts beg to differ.

A Wisconsin sheriff threatened to arrest a teenager for writing about her COVID-19 case on Instagram, @SShackford reports. https://t.co/Tv3KV4BV5w

Here Are the Companies Getting Federal Funds for Covid Relief Bloomberg

H. R. McMaster: What China Wants Atlantic. Resilc: “The only good thing is their leadership is almost as big picture delusional brain dead as in USA USA, Demo or GOPer. It’s a race to the bottom. These models both won’t hunt over time.”

Projecting confidence: How the probabilistic horserace confuses and demobilizes the public Semantic Scholar. UserFriendly: “Why did HRC lose? Nate Silver.”

her favorite book? that’s right, it is atlas shrugged

A Week in the Life of Popular YouTube Channels Pew. UserFriendly: “Want more views on YouTube? Put someone under 13 in the video and have under 13 be your target demo. Gross.”

Google is Building Physical and Virtual Debit Cards TechCrunch. Folks, these are co-branded cards. This product has been around for at least 30 years. Bank still provides the back end and handles the payments. The only difference between this and the card you have with a bank is Google provides the app and takes a cut, which also happens with co-branded cards.

Unintended Consequences, Part II: What if LTCM Was Not Rescued? Barry Ritholtz (Douw) 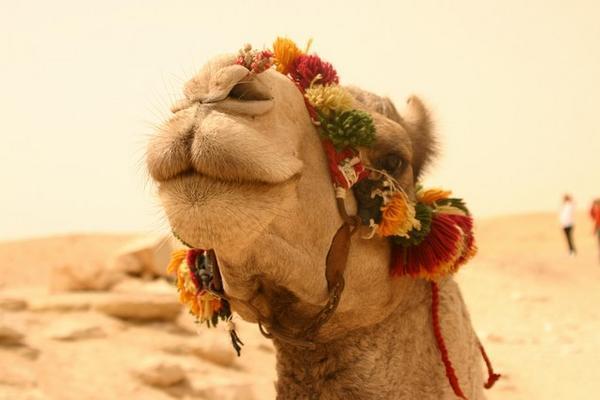 And a bonus (Chuck L). Is that a young grizzly?