Patient readers, I am fine. I had a domestic debacle that destroyed my connectivity. Hence no Water Cooler yesterday. –lambert

UVM Scientists, Engineers Team Up to Create ‘Vermontilator’ Seven Days and ‘It’s not fancy, but it works’: Mississippi doctor uses garden hose, lamp timer and electronic valve to create makeshift ventilators USA Today. Far be it from me to diss the great American tradition of tinkering, but see the two links here on ventilators for cautionary views. The USA Today link, especially, seems based on the fallacy that the lungs are pumps (“The mannequin’s chest began to rise and fall”). They are not, which is why you see phrases lilke “pink froth” in the manuals for real ventilators. Fine for an absolute emergency, I would suppose, but that’s not how our wonderful press presents the story.

When the Coronavirus Outbreak Could Peak in Each U.S. State Bloomberg

Keep the Parks Open The Atlantic. I’m not so sure:

Shelter in place, Brooklyn! Unless it’s sunny and warm. Then let’s all meet at the park. pic.twitter.com/Q5mEdHedyV

The vital contexts of coronavirus Journal of Medical Ethics

Donald Trump threatens to freeze funding for WHO FT

A New Way for Californians to Serve James Fallows, The Atlantic

Death Industry Predators Eye the Spoils of a Pandemic The New Republic. No, not private equity or the Military-Industrial Complex. Funeral homes.

Why the coronavirus pandemic is unlikely to change the world, for better or worse Dani Rodrik, South China Morning Post

What If a Shrinking Economy Wasn’t a Disaster? JSTOR Daily (Re Silc).

Be careful not to get ahead of ourselves – hard-edged class struggle will be necessary Bill Mitchell. Comment on FT’s editorial, “Virus lays bare the frailty of the social contract.”

Italy Is Sending Another Warning NYT

Containment zones: What is India’s plan to handle coronavirus after the national lockdown ends? Scroll

An Archipelago In The Ocean Of Corona Ubud Now and Then. Indonesia.

Japan’s state of emergency is no lockdown. What’s in it? AP

US to review troop presence in Iraq FT

Five Patterns of the Putin Regime Insitute of Modern Russia. Surely applying “narcissistic” to a regime, instead of a person, is a category error?

What America Needs Next: A Biden National Unity Cabinet Thomas Friedman, New York Times (Re Silc). “Because while most people are playing nice right now managing this virus, the wreckage, pain and anger it will leave behind will require megadoses of solidarity and healing from the top.” Taibbi comments:

Classic Friedman. He should just come out and say he's calling for a junta, but the nice centrist kind – the Aspen Institute Council for National Salvation or something. https://t.co/bErtzZaF7g

A mountable toilet system for personalized health monitoring via the analysis of excreta Nature “Each user of the toilet is identified through their fingerprint and the distinctive features of their anoderm.” Cops are gonna need bigger inkpads, though.

The Technology That Could Free America From Quarantine The Atlantic

The National Security Agency Paradox Solved – Why Does Such a Smart Intelligence Agency Keep Getting Outsmarted by the Russians? John Helmer

First thing we do, let’s, uh, fire all the administrators:

Thoughts from a surgeon friend. Sharing with his permission. pic.twitter.com/SCid6FoV13

Why nurses at DMC Sinai-Grace walked away from their jobs Sunday night Michigan Public Radio. Sinai-Grace is part of Detroit Medical Center is a for-profit hospital owned by Vanguard Health Systems, which is owned by Tenet Health Care.

The importance of low-wage workers during a pandemic City and State. Guess we’d better pour some more venture capital into AI and robots, then.

Grocery workers are beginning to die of coronavirus MSN

What’s the most ethical way to get grocery delivery? Fast Company

Comparing the U.S. Workforce During the 1918 Flu vs. Covid-19 Bloomberg

John Prine, One of America’s Greatest Songwriters, Dead at 73 Rolling Stone. Of coronavirus. Those were the days: 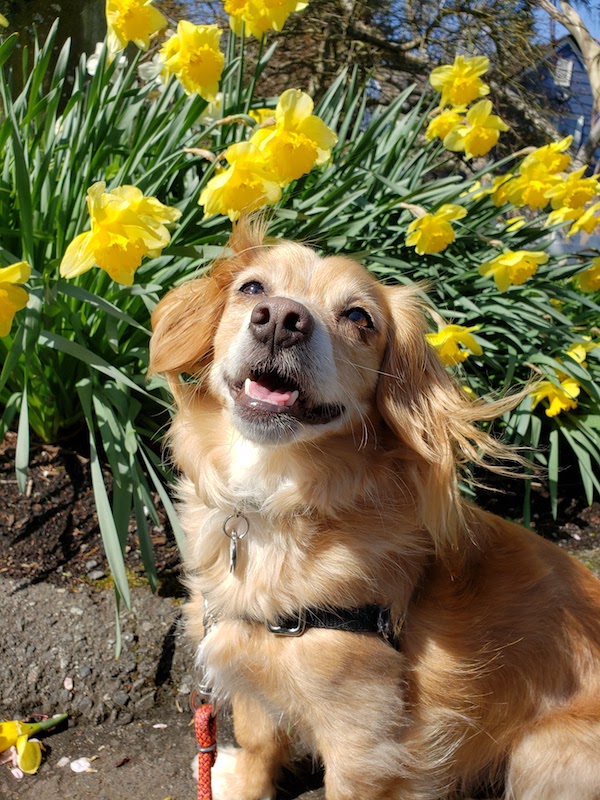 Bonus antidote. Larry the Cat is running a tournament:

Please vote now and then RT so others can join in: