The Coronavirus Could Cripple Public Finances Der Spiegel. The concern of the German establishment.

‘I Wish I Could Do Something for You,’ My Doctor Said NYT

Caught in Trump-China feud, WHO’s leader is under siege Reuters

The Memo: Gulf grows between Trump and scientists The Hill

Coronavirus divide: Battle over reopenings across the U.S. is increasingly partisan and bitter LA Times

The United States is a country to be pitied WaPo

Trump vs Roosevelt: How the US once led a fight against a deadly virus but is losing it today Independent. Patrick Cockburn.

On the striking lack of concern among traditional progressives for the civil liberties issues arising amid the Covid-19 crisis: https://t.co/lgXKEJIUvU

‘We Have No Superpowers’: A New Doctor’s Lessons From the Pandemic NY magazine

Meatpacking plants should not be open right now Treehugger

How Walmart, Gap and other fashion retailers hit by lockdowns put women at risk of slavery in developing countries by not paying their bills SCMP

How the super-rich spent lockdown BBC

Boris Johnson’s Free Ride Is Over. The Opposition Is Now Asking Tough Questions. The Wire

Class and the coronavirus: as China’s wealthy cut back on life’s luxuries, the nation’s poorest are in a fight for survival SCMP

Playlist for the prime minister: 12 videos that the Modi government must watch Scroll

Biden Can’t Return Things To Normal, Because Trump Is A Normal US President. That’s The Problem. Caitlin Johnstone

Appeals court rules against Trump on emoluments clause The Hill 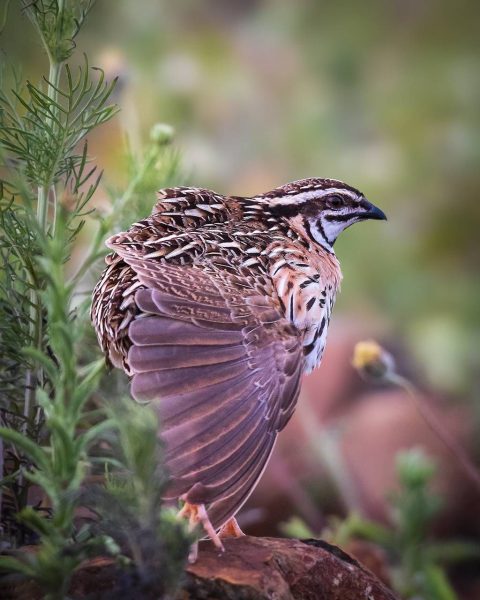