AZTEC KINGS HAD RULES FOR PLAGUES, INCLUDING ‘DO NOT BE A FOOL Zocalo.

Revolutionary Boiling Point, And Other Notes From The Edge Of The Narrative Matrix Caitlin Johnstone

Inside Trump’s coronavirus meltdown | Free to read FT. The pink paper has unlocked its coronavirus coverage. A good summary of the cases against Trump for botching management of the pandemic, although it ignores many other factors — underfunding, the breakdown of public health, the baneful influence of Big Pharma, to name just some,  that would have hindered any US official trying to conquer the disease.

100 Babies Stranded in Ukraine After Surrogate Births NYT. furzy: YUCK!! and also so sad….I’m sure the surrogate moms need the $$, but I find surrogacy pretty upsetting…..

No information. No way off. 100,000 crew members remain in cruise ship limbo for months Miami Herald

Reopen the Economy; or Charge of the Right Brigade Counterpunch. Marshall Sahlins.

Japan plunges into recession as US states start opening up  AP

In Germany, football returns — but not as we know it Politico

Who is most likely to be infected with SARS-CoV-2? The Lancet

What the Coronavirus Does Inside the Body Der Spiegel

Utah went all-in on an unproven Covid-19 treatment, then scrambled to course-correct Stat

The controversies around developing a Covid vaccine Economic Times

Coronavirus vaccine could come from California, with no shot needed San Francisco Chronicle

COVID-19 Strike Wave Interactive Map Payday Report, One site I check every couple of days, and always every time I compile Links

‘Long Overdue’: Antitrust Cases Reportedly Brewing Against Google at State and Federal Level Common Dreams. The WSJ reported on this and I thought about posting, but decided it wasn’t ripe yet. But I will likely post soon.

Have the Record Number of Investors in the Stock Market Lost Their Minds? New Yorker

Substitute Pharmacists Warn Their Co-Workers: We’ll Probably Bring the Virus to You ProPublica

At a moment when we lack the ability to produce life-saving medical equipment, here are libertarians explaining why current lax regulations on market power are great: “The American economy is competitive, innovative, and serves
consumers well.”https://t.co/jB5CDS3pfc

Restaurant re-openings: The hill to dine on? Toronto Sun

As India rolls out the welcome mat to manufacturers looking to leave China, what does it have to offer? SCMP

Time To Break Up The FBI? American Conservative

Wow. This is pretty devastating. Make sure not to miss the final anecdote. @benyt https://t.co/jRKlvoDOcP 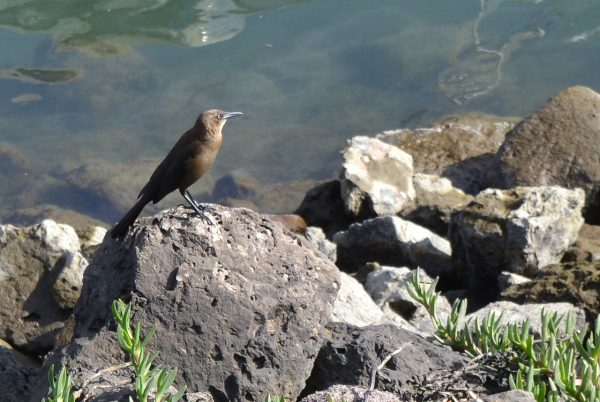