Sunday, June 28: This day in history AP. On this day in 1914, Gavrilo Princip assassinated the archduke Franz Ferdinand and his wife, Sophie. setting off WW 1. Also on this day in 1919, the Treaty of Versailles was signed.

8 Slowest Animals in the World TreeHugger

This Group Is Dedicated To People Posting Really Expensive Accidents And Mistakes, And Here Are 45 Of The Worst Ones Bored Panda. Having just suffered a catastrophic compter-ending coffee spill – my first in decades – I can empathize.

The freedom of driving New Statesman

A travesty’: North Carolina grapples with reopening as Covid-19 cases surge Guardian. My mother and many family members live in NC.

The Sickness in Our Food Supply New York Review of Books. Michael Pollan.

Why the American Consumer Has Fewer Choices—Maybe for Good WSJ

Seroprevalence of Antibodies to SARS-CoV-2 in Six Sites in the United States, March 23-May 3, 2020 MedRxiv (david l)

Can tocilizumab calm the cytokine storm of COVID-19? Lancet

Watch: It’s not just the lungs: The Covid-19 virus attacks like no other ‘respiratory’ infection Stat

35% Americans missed mortgage payments. Almost half looking to sell their homes because they fear they can’t afford their homes. A financial tsunami bearing down on the American Dream, and the political class is paralyzed by its own corruption & rothttps://t.co/4IcIA2fBAR

Egyptians create their own silver lining to coronavirus Qantara

The War That Time Forgot Counterpunch

The EARN IT Act would force online platforms to be overseen by a 19-person commission dominated by federal law enforcement agencies. Protecting user privacy and encryption won’t be on their list of priorities. https://t.co/9K4BTdo9ZD

Antidote du Jour. TH: “This one is a Western-wood Peewee. He was hanging out near the visitor center in Anza Borego, CA.”: 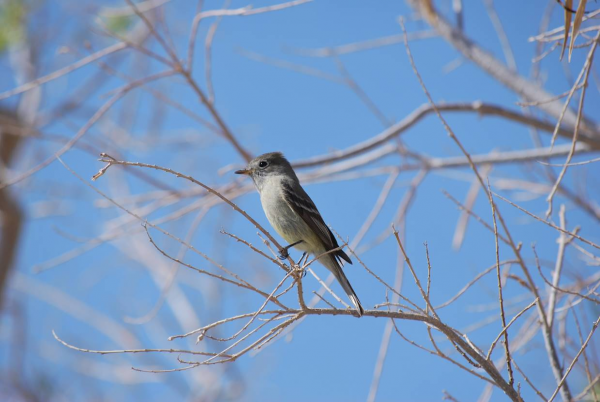