The Cave Kingpin Buying Up America’s Underground Outside

The successes of the Fed’s dollar-swap lines The Economist

The problem with Big Food FT

Ayurvedic Treatment of COVID-19/ SARS-CoV-2: a case report Journal of Ayurveda and Integrative Medicine. “The patient aged 43 years is an investment banker in New York, United States of America (USA).”

We Will Be Living With the Coronavirus Pandemic Well Into 2021 Bloomberg. More demand destruction.

A Global Scramble for the Coming Coronavirus Vaccine Der Spiegel

How Did Vietnam Become Biggest Nation Without Coronavirus Deaths? VOA

Underdeveloping the Mekong?: Extraction and Unequal Exchange in Vietnam Sociology of Development

How to Prevent a War in Asia Foreign Affairs

Brexit: Why hopes are rising that EU and UK could find compromise FT

The Global Problem with Israeli Annexation The Century Foundation

Trump Expected To Suspend H-1B, Other Visas Until End Of Year NPR

The Rally That Could Have Been The American Conservative. Re Silc: “This will be the josh hawley 2024 campaign and will win.” Ends with an Acela trope, interestingly.

Civilian control of the military:

Columbus police are "respectfully" not doing what the mayor wants. pic.twitter.com/vuoa2NCFNm

Why Was a Grim Report on Police-Involved Deaths Never Released? NYT

IRS says it bought in to location database for millions of US cellphones to track tax crime suspects Boing Boing. Not sure how cellphone data would help track the really wealthy….

Mapping the hundreds of Confederate statues across the US Al Jazeera (Re Silc).

Protesters, Here’s How to Set Up A Cheap Burner Phone The Intercept (nvl).

Protesters in Boston Are Setting Off Fireworks All Night Every Night. And It’s Working. Penelope Trunk (Olivier).

What’s with all the fireworks in Baltimore? The question on many residents’ minds doesn’t have a simple answer. Baltimore Sun

Will Global Mobility Recover After the Pandemic? Valdai Discussion Club

Wealthy Mexicans find they can buy comfort but not protection FT

The Social Codes of the Crazy Rich The Atlantic

‘The whole world is watching Oakland’: Thousands gather for Juneteenth protest and port shutdown San Francisco Chronicle. Thanks to the International Longshore and Warehouse Union.

U.S. Meat Plants Are Deadly as Ever, With No Incentive to Change Bloomberg

It Didn’t Have to Be Like This Adam Serwer, The Atlantic

The Dark Soul of the Sunshine State The Atlantic (Re Silc). 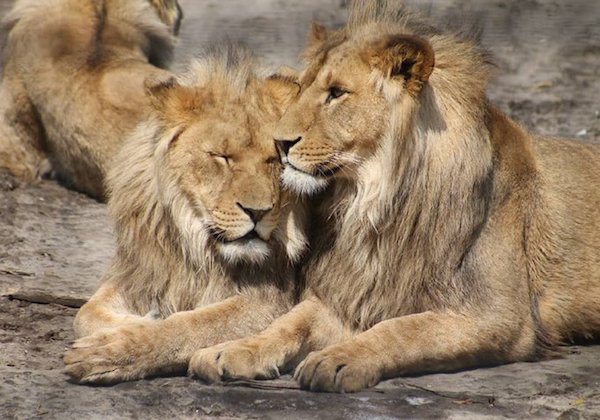