There may be 36 other intelligent civilizations in the galaxy, but odds of communicating with them are small CBC. Hidden assumption, here.

The fund managers who kept faith with Wirecard FT

The unintended impact of COVID-19 on cancer The Hill

Scoop: White House to discuss this week whether to approve Israeli annexations Axios

US-Russia nuclear disarmament talks to begin, but no sign of China joining in Guardian

TikTok Teens and K-Pop Stans Say They Sank Trump Rally NYT. The arena was not full:

It is by no means a small crowd here in Tulsa, Oklahoma, where President Donald Trump is rallying supporters tonight. But the campaign had hyped a packed arena with overflow space that would span blocks outdoors— it is not, by any means, that. pic.twitter.com/ZbgFBciPry

Shout out to Zoomers. Y’all make me so proud. ☺️ https://t.co/jGrp5bSZ9T

K-Pop fans are, I believe, all about online polls.

‘It’s going to be an angry mob’: Kentucky cuts number of polling stations by 95 percent ahead of primary voting Independent. “In a typical election year, Kentucky has about 3,700 polling sites, according to most reports. When Election Day arrives on 23 June, there will be just 200 polling sites across the state — with some of those sites having to serve upwards of 600,000 residents.” What could go wrong?

The Postal Service Is Steadily Getting Worse — Can It Handle a National Mail-In Election? ProPublica

Don’t believe the polls: Trump’s populist presidency may carry him to victory in 2020 The Hill

Last night was the loudest I have ever heard fireworks in my entire life. It sounded like war.

I have also received this communication from a friend in a large “urban” area:

ok this may be foily, but the fireworks he described have been going off in my neighborhood. and the same thing, very powerful, professional, I can see them from my balcony.

black neighborhoods observe July 4 in a big way, and it typically starts

before July 4, but this is way in excess of previous years, and my NextDoor list is talking about this…

I remember seeing fireworks — not just firecrackers, but real, star-burst-y, “professional” Fourth of July fireworks — in the sky over Minneaopolis, IIRC on the night the Third Precinct burnt. At the time, I put it down to youthful exuberance, but now it seems odd. “Like clockwork” is odd. These days, I don’t like odd. Have any readers experienced this?

Holy cow, Buchanan and the Slave Power almost made it. This thread is a must-read:

In honor of Juneteenth, a brief story about the America that almost was.

I was at the Federal Archives once, searching for a very different document, when I came across a stack of papers titled "Joint Resolutions Proposing Amendments to the Constitution of the United States." pic.twitter.com/riR2ofRAVN

‘From Here to Equality’ Author Makes A Case, And A Plan, For Reparations NPR

“Workers Are Being Told to Shut Up and Work” Jacobin 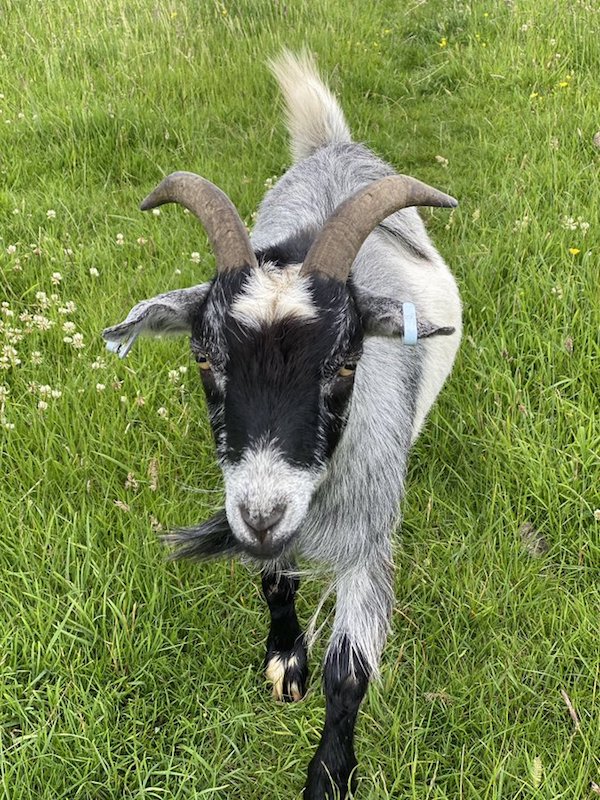