Coronavirus was already in Italy by December, waste water study shows The Local

The Double Pandemic Of Social Isolation And COVID-19: Cross-Sector Policy Must Address Both Health Affairs. This is a must-read.

A Common Snake Oil Reemerges for the Coronavirus The Atlantic

D.C. Is Entering Phase 2 Today, and D.C. Should Wait Mike the Mad Biologist

Coronavirus testing indicates transmission risk increases along wildlife supply chains for human consumption in Viet Nam (preprint) bioRxiv. From the abstract: “Our analysis also suggested either mixing of 68 animal excreta in the environment or interspecies transmission of coronaviruses, as both bat and 69 avian coronaviruses were detected in rodent feces in the trade. The mixing of multiple 70 coronaviruses, and their apparent amplification along the wildlife supply chain into restaurants, 71 suggests maximal risk for end consumers and likely underpins the mechanisms of zoonotic spillover to people.” Also bat guano (used as fertilizer).

Effect of Dexamethasone in Hospitalized Patients with COVID-19 – Preliminary Report (preprint) (PDF) medRviv. Last week we saw the press release; this week the paper. From the abstract: “In patients hospitalized with COVID-19, dexamethasone reduced 28-day mortality among those receiving invasive mechanical ventilation or oxygen at randomization, but not among patients not receiving respiratory support.”

Full draft of Hong Kong national security law will only be made public after it is passed by China’s top legislative body South China Morning Post. Seems legit.

Ties That Bind: Xi’s People on the Politburo Macro Polo

National Gallery of Australia to shed staff and slash acquisitions from 3,000 to 100 a year Guardian. And the Board must love that business model…

India & China agree to step-wise de-escalation in eastern Ladakh, including Pangong The Print vs.

It’s been four years since the Brexit vote: everything and nothing has changed Guardian

Coronavirus: why did England ignore an army of existing contact tracers? The Conversation

Nadler to subpoena AG Barr over Berman firing The Hill

Big Briother Is Watching You Watch

NYT Is Threatening My Safety By Revealing My Real Name, So I Am Deleting The Blog Slate Star Codex (bwilli123). The Times takes out a competitor…

Facebook Announces Plan To Break Up U.S. Government Before It Becomes Too Powerful The Onion

The Confederacy Was an Antidemocratic, Centralized State The Atlantic

I didn’t realize my blood and bones were next Welcome to Hell World. And for restaurant re-openings especially:

New all-time high in Dallas. 80% of these cases are frontline/&quot;essential&quot; workers. This is state-sanctioned violence. pic.twitter.com/hyIgQw1u4f

Petition to rename Columbus, Ohio, ‘Flavortown’ to honor Guy Fieri attracts thousands of signatures The Hill. I am here for this, as I was here for “Boaty McBoatface.” 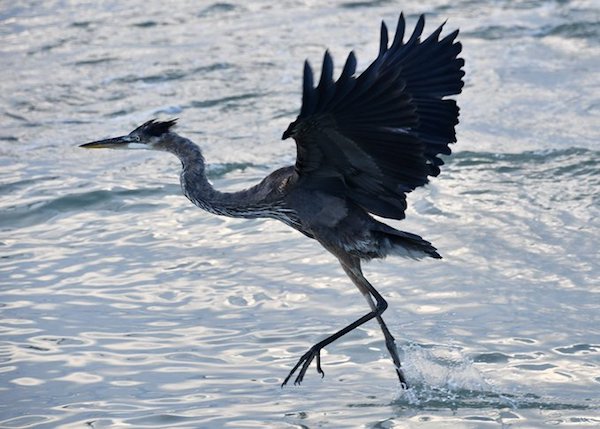 Normally I don’t do zoos, but Gloria the Baby Hippo is very cute:

OUT FOR A SWIM: Gloria the baby hippo takes her first dip in the deep end of the pool at France's Beauval zoo – with her mother, Bolinhas, closely monitoring the situation. https://t.co/nFPPs49oVC pic.twitter.com/dUs9cvIJqg